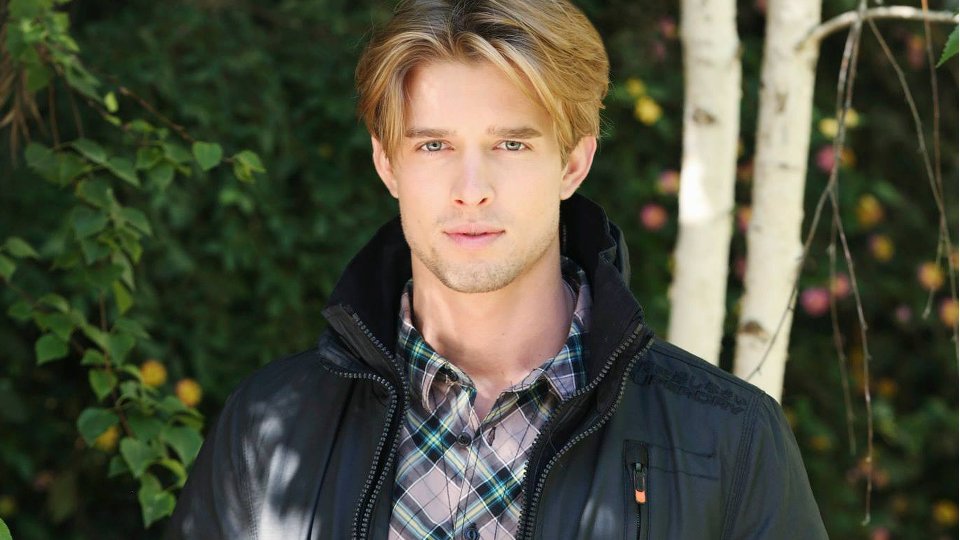 Drew Van Acker is back in Rosewood tomorrow night for the second episode of the fifth season of Pretty Little Liars.

The star, who is also part of the Devious Maids cast, is definitely one of our man crushes with his golden hair, his good-looks and his hot bod. Whether he’s playing PLL’s bad boy Jason DiLaurentis or winning us over as spoilt little rich boy turned decent guy Remi Delatour on Devious Maids we certainly have got the hots for him.

Even better is the fact we get to see him on our TV screens twice a week!

Here’s a couple of behind-the-scenes images of Drew from tomorrow’s Pretty Little Liars episode. We’ve also dusted off one of his old modelling shots to remind you of that hot bod he’s packing under those clothes: