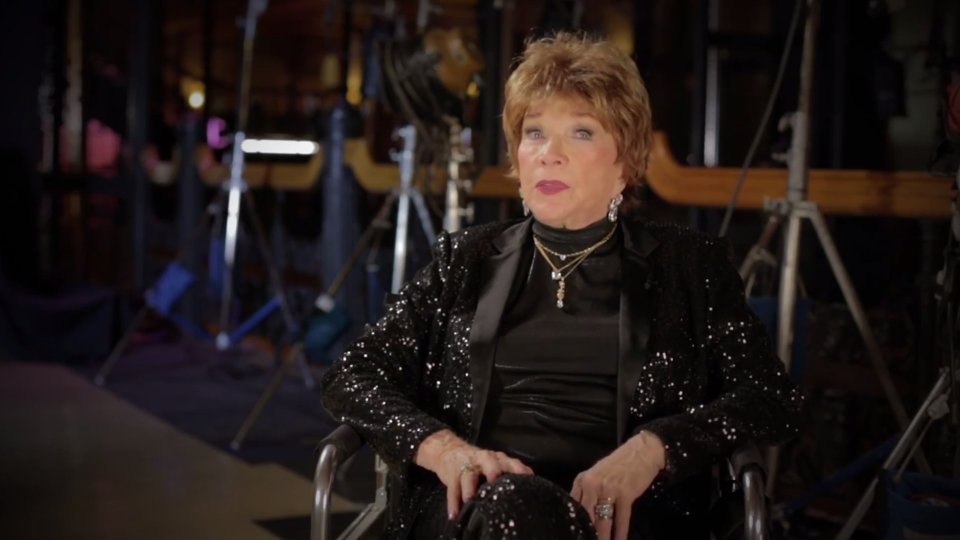 Shirley MacLaine is making a guest appearance on Glee tonight in the US.

The Hollywood legend will star as June Dalloway, a character who is involved with NYADA where Blaine (Darren Criss) is studying. She takes a shine to Blaine and sees his star quality. Shirley will be singing and dancing in the show.

Ahead of the episode FOX has released two sneak peek videos featuring interviews with Shirley and Darren. In one of the videos she talks about the Rat Pack and shares stories about Frank Sinatra.

The episode will air at 8/7c on FOX in the US. The UK transmission will follow shortly after. Check out the two sneak peek videos below: