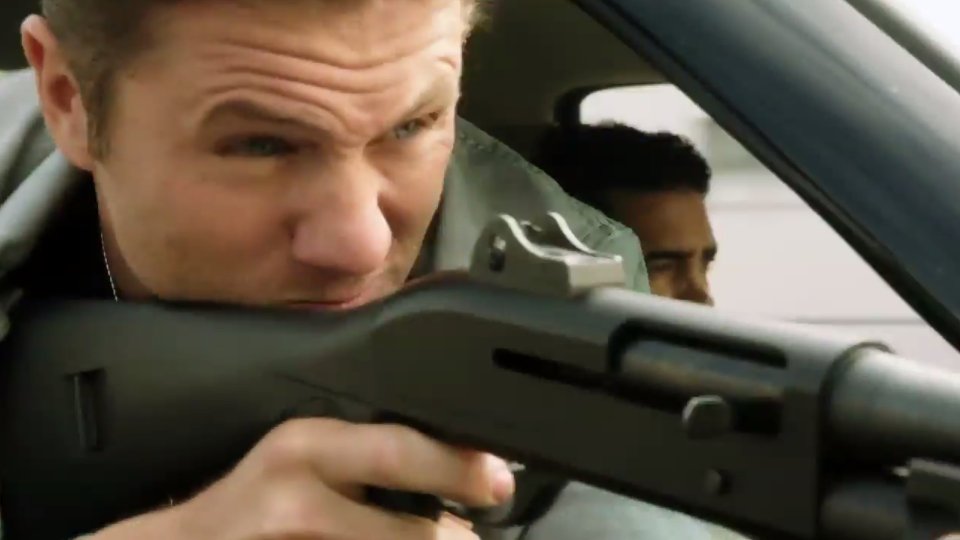 FOX’s new fast-paced drama Gang Related is due to kick-off in the US on 22nd May and a new sneak peek has been released for the show.

From creator/writer Chris Morgan (Wanted) the show follows Ryan Lopez (Ramon Rodriguez) a rising star in Los Angeles’ elite Gang Task Force led by Sam Chapel (Terry O’Quinn). He teams up with longtime Task Force member Cassius Green (RZA) to take on the city’s most dangerous groups including one he has an allegiance to.

The 2-minute super sneak peek preview features a couple of scenes from the first episode of the show giving you a proper look at the characters. It also serves as a preview for the action in the series which looks pretty impressive.

Gang Related debuts in the US at 9/8c on 22nd May on FOX. A UK transmission date for the series is to be confirmed. Check out the sneak peek below:

Advertisement. Scroll to continue reading.
In this article:FOX, Gang Related