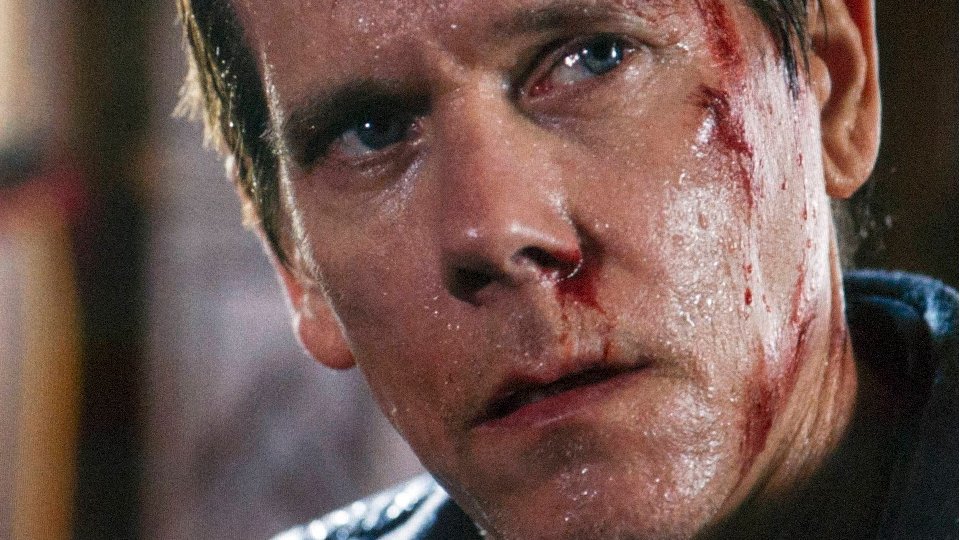 We’re days away from the season 2 finale of The Following and things are going to get very tense.

At the end of last week’s episode Silence, Claire (Natalie Zea) managed to slip out from under the noses of her bodyguards and had a battle to the death with Emma (Valorie Curry) which saw Joe’s (James Purefoy) second in command lose her life. Then Claire stumbled right into the psycho twins Luke and Mark (Sam Underwood) who are undoubtedly going to use her against Joe.

Ryan (Kevin Hardy) on the other hand found himself trapped in a church full of Joe and his followers and the episode came to a close with a gunshot suggesting that Mike Weston (Shawn Ashmore) may have lost his life too. What a cliffhanger?

The final episode of the season promises to be the most explosive yet and we can expect plenty more deaths.

The Following’s season 2 finale airs at 9/8c Monday in the US on FOX and at 10pm Tuesday in the UK on Sky Atlantic HD. Preview the episode with our gallery below and watch the intense trailer along with a clip from the episode: