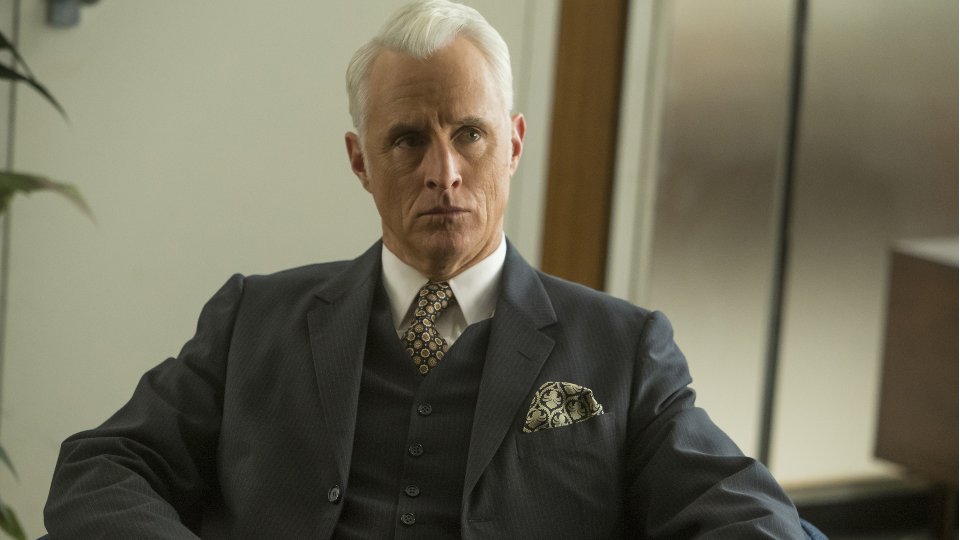 A rock and a hard place would be a good way to describe where we found most of the characters on Mad Men’s season 7 premiere.

Following Don’s (Jon Hamm) spiral out of control in season 6, the season 7 premiere Time Zones found him lying to Megan (Jessica Pare), trying to resist temptation and working with SC&P without them knowing. Not much has changed for him then has it?

Elsewhere Peggy (Elisabeth Moss) continued to be sidelined because of her gender, Joan (Christina Hendricks) stepped up in a bid to save an account, Ken (Aaron Staton) has become a bit passive aggressive following his eye incident last season, Pete (Vincent Kartheiser) has had a worrying Californian makeover and Roger (John Slattery) is living the life of a carefree hippy.

The fact we’ve not seen Betty (January Jones) yet this season worries us as she’s bound to have plenty of drama to bring to the party.

The second episode of the final season is called A Day’s Work. While Joan is put in an impossibly awkward situation, Pete navigates the politics of new business. Elsewhere, Peggy receives an unexpected gift.

Mad Men continues at 10/9c Sundays on AMC in the US and at 10pm Wednesdays on Sky Atlantic in the UK. Preview the new episode with our gallery: