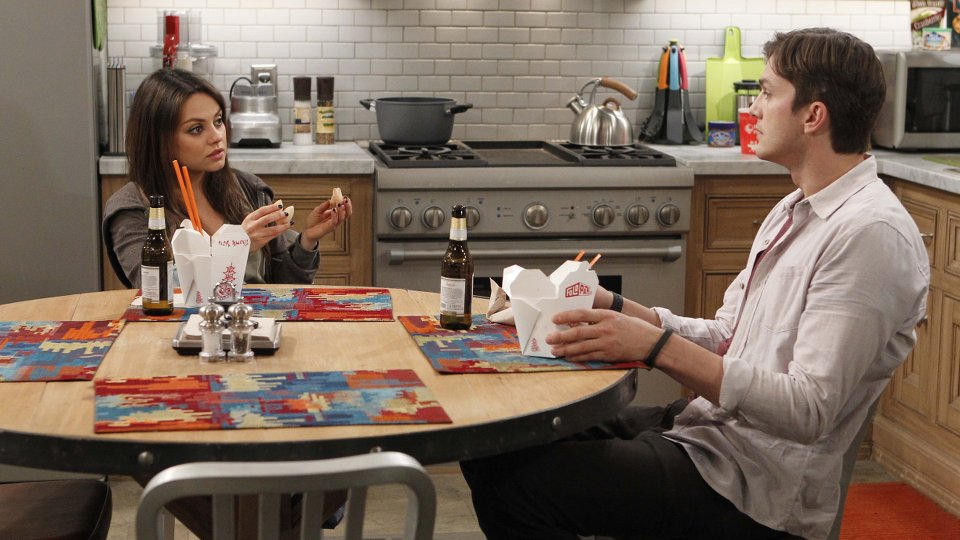 Ahead of Mila Kunis’ much-anticipated appearance on Two and a Half Men on Monday we’ve got four new clips just for you.

Following the previous two clips we ran earlier in the month, we’ve got four more exclusive clips of Mila making her guest appearance in the hit comedy opposite real-life fiancé Ashton Kutcher. In the new episode Mila plays Vivian, a woman who becomes entangled with Walden’s (Kutcher) life.

Mila’s appearance is sure to cause a lot of buzz especially as both Mila and Ashton previously appeared together in sitcom That ‘70s Show.

Tune into Comedy Central at 9pm on Monday 21st April 2014 to see the full episode. Watch all of the preview clips using our player below:

In this article:Mila Kunis, Two and a Half Men