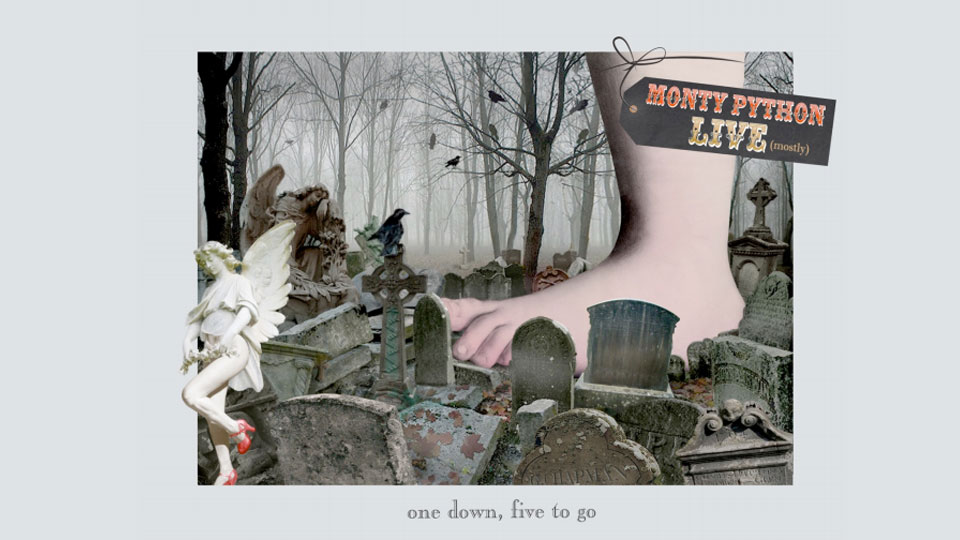 The Pythons announced that they would be performing a live show on 1st July 2014 at London’s O2 Arena. This will be the first time the stars have performed together since the Hollywood Bowl on the 15th September 1980.

Today’s press conference was hosted by Warwick Davis who recently performed on stage in Monty Python’s Spamalot. The Pythons were in good spirits as they arrived on stage chattering over one another and taking the wrong seats (on purpose of course). Throughout the press conference the five men joked with one another, answered questions based on the name positioned in their place and didn’t give too many straight answers to the press.

What we did find out is that the new live show will feature classic Monty Python material with a modern twist. There will be singers and dancers choreographed by Arlene Phillips, there’ll be no funny walks (due to hip and knee replacements according to Cleese) and Carol Cleveland promised to wear a daring outfit on stage.

The Python’s also confirmed that the show would be filmed and they expected it to be televised and available on DVD at some point. When asked if they would be touring the show they expressed the desire to do so but wanted to see how the London show went first.

Tickets for the show are due to go on-sale on Monday 25th November 2013 at 10am. They will be priced from £27-£95. For more information go to www.montypythonlive.com