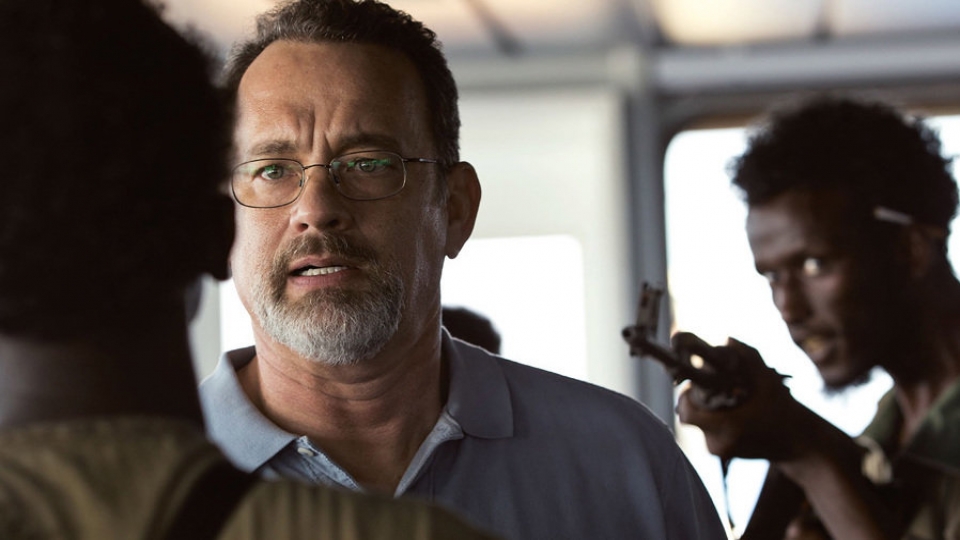 The 57th BFI London Film Festival, in partnership with American Express®, have announced that this year’s Festival will open on Wednesday 9 October with the European premiere of Captain Phillips, the new film from director Paul Greengrass (United 93, The Bourne Supremacy) starring Tom Hanks (Forrest Gump, Philadelphia).

Captain Phillips is Paul Greengrass’s multi-layered examination of the 2009 hijacking of the U.S. container ship Maersk Alabama by a crew of Somali pirates.

“We are thrilled to be opening the BFI London Film Festival by welcoming Paul Greengrass – one of the great supporters of the BFI and British film – back to London for the European premiere of Captain Phillips.”

The full Festival programme will be announced on Wednesday 4  September.