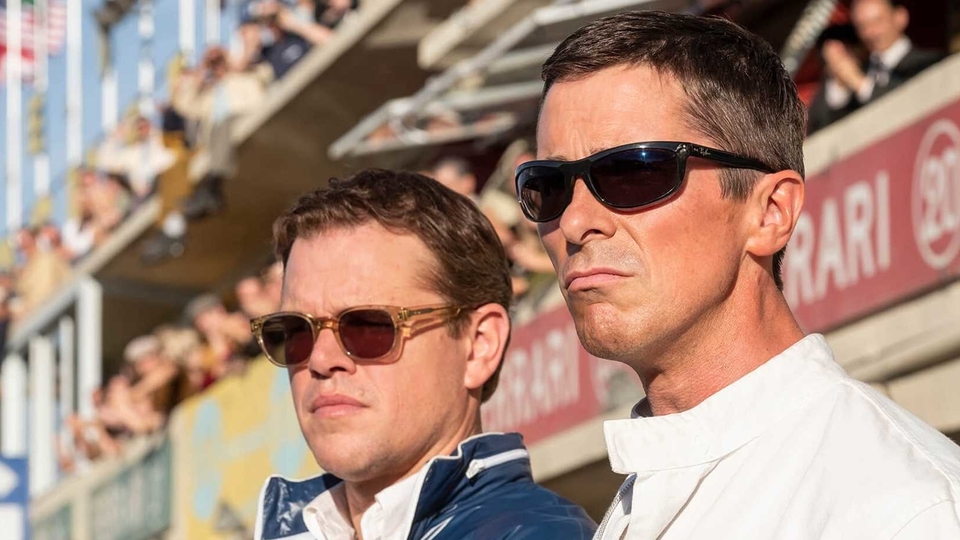 The stars are coming out for that most wonderful time of the year – the BFI London Film Festival. This year’s event (its 63rd year) looks to be bigger than ever with a whole host of amazing movies making their way to the capital from around the world.

Kicking off tonight with premiere of The Personal History of David Copperfield, the London Film Festival runs from October 2nd through to October 13th and will highlight some of the very best cinematic treats that have yet to be seen.

With a slate covering around 230 feature films from some of the world’s greatest filmmakers and emerging talent, there are plenty of gems to seek out. The Festival will present 28 World Premieres, 12 International Premieres and 28 European Premieres, welcoming an impressive line up of first-class filmmakers and acting talent.

The programme presents stories from a broad range of voices, continuing to support both home-grown cinema and international productions. 78 countries are represented across short films and features, with 40% of all films directed or co-directed by women.

The Festival continues to act as a launch pad for debut filmmakers, often supporting them throughout their career, demonstrated by returning Festival alumni in this year’s programme. The feature films screening include: 41 documentaries, 7 animations, 13 archive restorations and 7 artists’ moving image features. The programme also includes 116 short films.

With so much choice, we thought we’d take a look at 5 of the must-see gems that this year has to offer (in no particular order).

For tickets (which are selling like hot cakes) and for more information on all of the films, check out the BFI London Film Festival website.

The Personal History of David Copperfield

Kicking off the event is festival favourite Armando Iannucci who directs The Personal History of David Copperfield from a screenplay by Simon Blackwell and Iannucci himself, adapted from the Charles Dickens novel. Dev Patel leads an impressive ensemble in this affectionate and engaging tale that doesn’t officially open in the UK until next year.

Dubbed Ford v Ferrari for the American market (insert joke here), this breathless action-drama charts the real-life pursuit of the Ford Motor Company to challenge Ferrari at the world famous Le Mans race. Starring acting heavyweights Christian Bale and Matt Damon, this is a sensational story that’s brought vividly to life through some truly remarkable car race sequences. Under the watchful eye of director James Mangold (who was responsible for Logan), this will be a real crowd-pleaser.

Every once in awhile a movie comes along that leaves you with a broad smile across your face. The Peanut Butter Falcon is that movie for 2019. A heart-warming and sweet tale of friendship and the pursuit of chasing your dreams, The Peanut Butter Falcon has believable characters, a great central message of hope and a desire to wear its heart proudly on its sleeve. Shia LaBeouf, Dakota Johnson and Zack Gottsagen shine in this brilliant, unmissable film.

This is the big one. Robert De Niro, Al Pacino, Joe Pesci & Martin Scorsese team up for this eagerly anticipated crime drama that will debut on Netflix at the end of November, but will have a limited theatrical run. It also has the honour of closing this year’s BFI London Film Festival. Expect this movie to be amazing – how can it not be?!