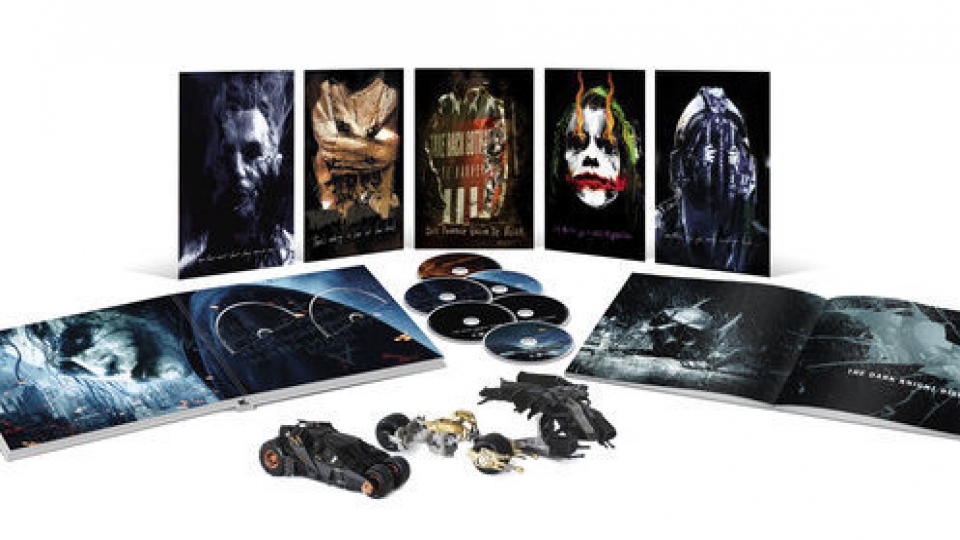 About the Ultimate Collector’s Edition (UCE):