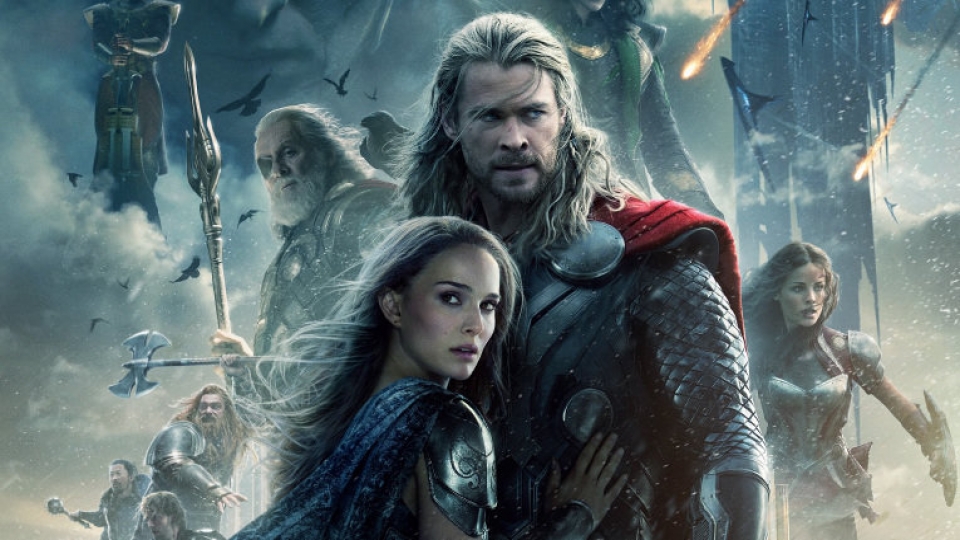 Marvel have unveiled a brand new poster for Thor: The Dark World, a sequel to Thor and The Avengers.

Hitting cinemas on 30th October 2013, the film finds Thor (Chris Hemsworth) battling to save Earth and the Nine Realms from a shadowy enemy that pre-dates the universe itself. The film also sees the return of  Tom Hiddleston, Kat Dennings, Natalie Portman and Anthony Hopkins.

Check out the poster below!

In this article:The Avengers, Thor, Thor: The Dark World