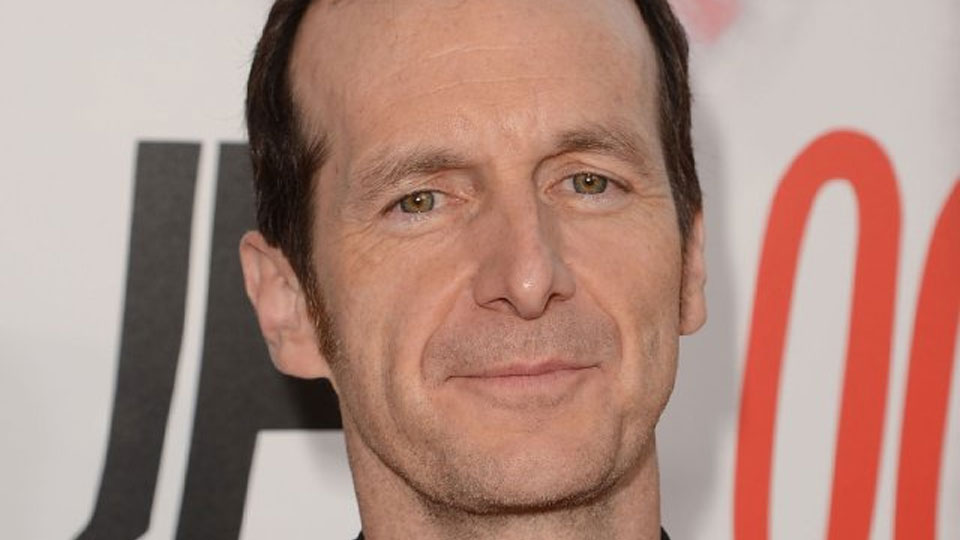 TVLine confirms that the actor, who starred as burn victim Larry Harvey, will be returning as a new character for American Horror Story: Coven. The news was revealed in a tweet from creator Ryan Murphy but his role has yet to be revealed.

American Horror Story: Coven is expected to debut this autumn. Details about the plot have been kept under tight wraps so all we know at the moment is that the season will focus on witches.