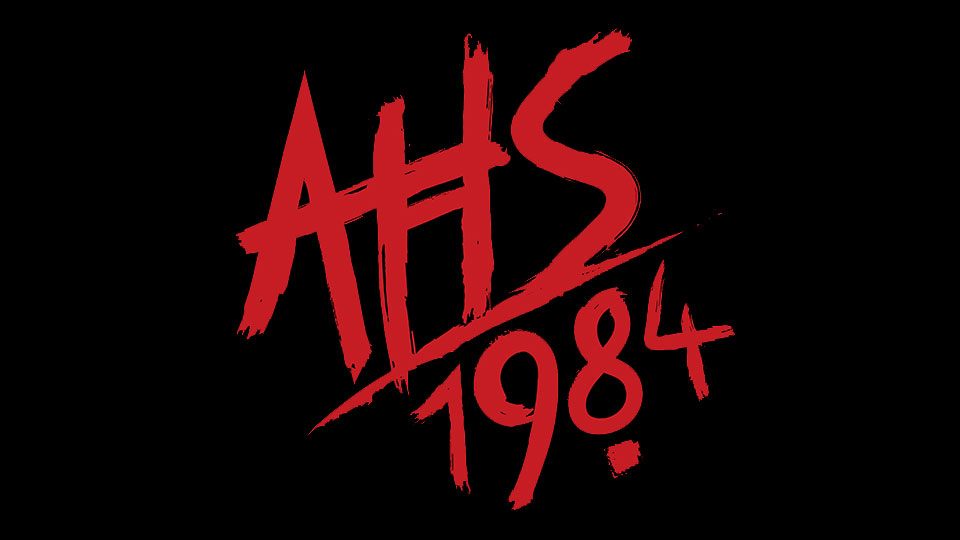 American Horror Story: 1984 aka season 9 will arrive in the UK on Thursday 19th September at 10pm only on FOX, just one day after the US.

The Emmy and Golden Globe Award-winning anthology series will take a trip back to the 80s for its latest outing. Paying homage to the decade with the biggest blockbuster slasher movies, and even bigger hair, Brad Falchuk and Ryan Murphy’s hit series is set to take on the most vibrant era in the most outlandish way possible.

With an eerie setting of a remote summer camp in the middle of the woods, there’s sure to be a horrifying mystery lurking around every dark corner. As always, there’ll be some familiar faces getting the retro treatment as Emma Roberts (Scream Queens), Cody Fern (American Crime Story: The Assassination of Gianni Versace ), Billie Lourd (Star Wars: The Last Jedi), Leslie Grossman (The Good Place) and John Carroll Lynch (The Americans) form the returning cast.