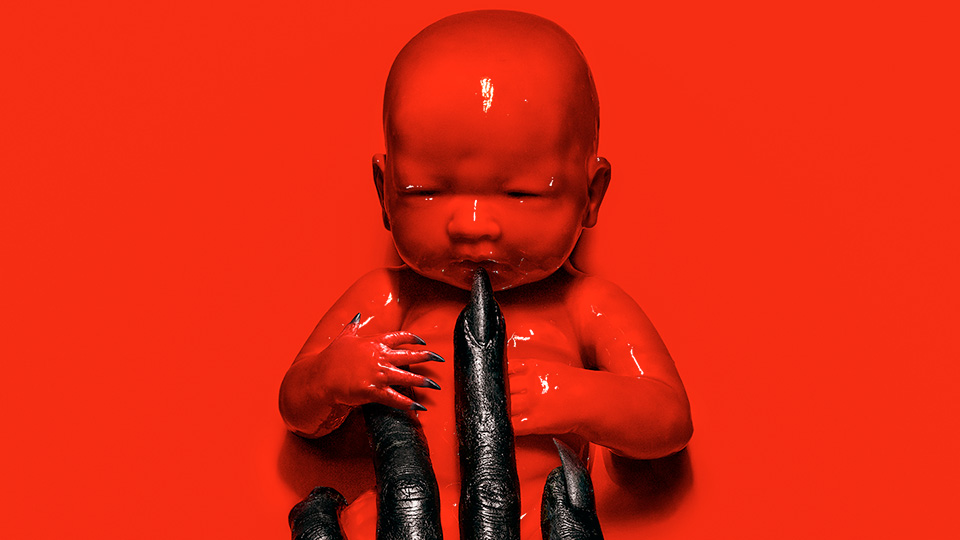 American Horror Story: Apocalypse will premiere in the UK on Thursday 27th September at 10pm on FOX.

The latest season, which is the anthology’s eighth, is a crossover between Murder House (season 1) and Coven (season 3). Fans can expect to see many of their favourite characters returning for the new season.

It’s already been confirmed that Sarah Paulson (Ocean’s 8) will be playing the characters of Billie Dean Howard, Cordelia Goode and Venable. Cordelia is “the Supreme as of now”.

Not much is known about the plot at the moment but we’ll keep you posted with all the latest information.