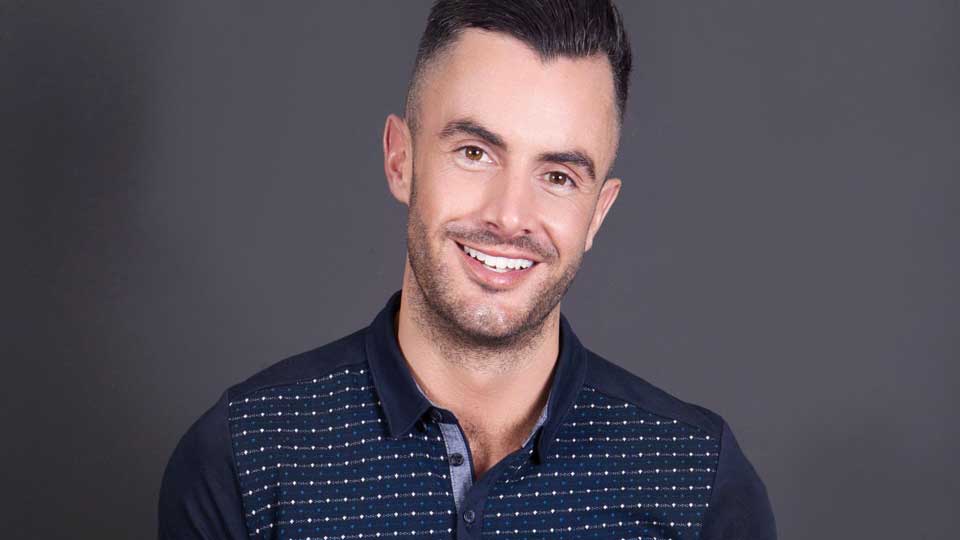 Dan Neal is the fifth housemate to be evicted from the 2013 Big Brother house.

The news was announced to a stunned house as they discovered the three housemates in the safe house – Dan, Sophie and Sam – were infact not safe at all and had been up for eviction. When Dan’s name was called out he exclaimed, “I knew it!”

The 33-year old former policeman left the house to mostly cheers. Speaking to presenter Emma Willis he said, “I’m actually fine, the whole thing is surreal anyway but I suggested this kind of thing would happen. I knew if I was up against those two I’d go. Sam and Sophie in our eyes are two of the favourites.”

Speaking about his time in the house Dan said, “I said what I thought and everyone knew where they stood. I think in the house people respected my opinion, I have that confidence to say what I think.”

In this article:Big Brother, Dan Neal