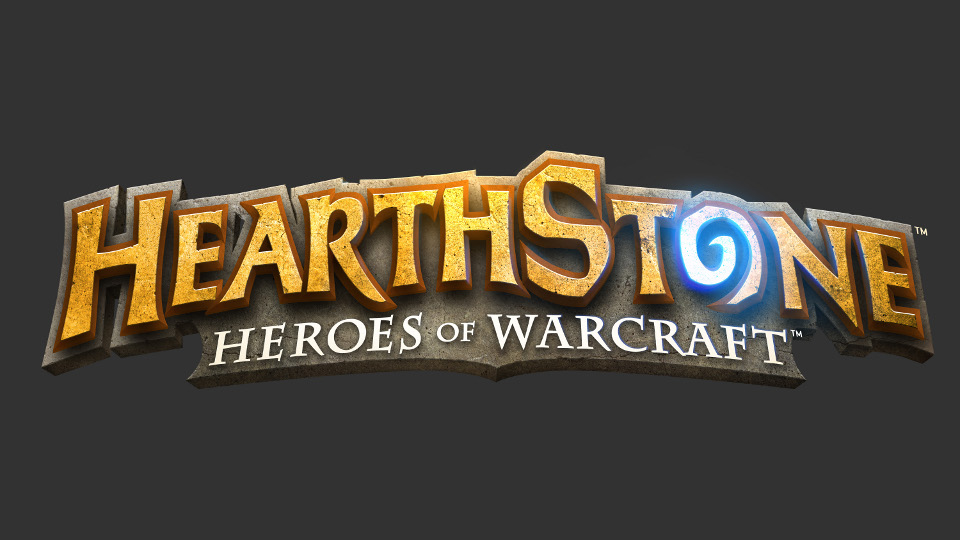 In Hearthstone, players build card decks centered around one of nine iconic Warcraft character classes and duel each other for fun, glory, and the chance to win awesome new cards. Blizzard will begin beta testing for the game very soon.

[quote by=”Mike Morhaime, CEO and cofounder of Blizzard Entertainment”]We’ve always loved collectible card games at Blizzard, so it’s been exciting to bring everything we love about the genre to life in Hearthstone, We’re putting a lot of focus into creating a fun new game that’s easy to pick up and play, but also has a lot of depth. We can’t wait to share it with everyone.[/quote]

Deceptively simple in design but epically engaging, Hearthstone will be instantly accessible to players regardless of their familiarity with Warcraft or collectible card games. Whether players prefer to wield magic or arms in battle, strike from the shadows or head on – or have never given any of that much thought – they’ll be able to jump right in, create a deck, and get in on the card-slinging action.

In addition to honing their skills in practice matches against the computer and taking on their buddies via their Battle.net friends list, players can challenge each other in two competitive game modes. Play Mode features traditional head-to-head battles, with players facing off for a chance to increase their medal ranking and earn card packs along the way. And for a different type of challenge, players can enter The Forge, where they start each match by building a deck from a new set of cards, and then use that deck to duel other Forge participants. Aside from winning new cards, players will be able to round out their collections by purchasing new card packs or disenchanting some of their existing cards to craft the ones they’re missing.

With hundreds of cards to choose from, featuring a wide range of colorful Warcraft spells, weapons, and characters, players will have limitless possibilities for developing and fine-tuning their deck-building strategies. EF will have more details about Hearthstone: Heroes of Warcraft as development progresses.

To learn more about the game, stay tuned to http://www.PlayHearthstone.com.