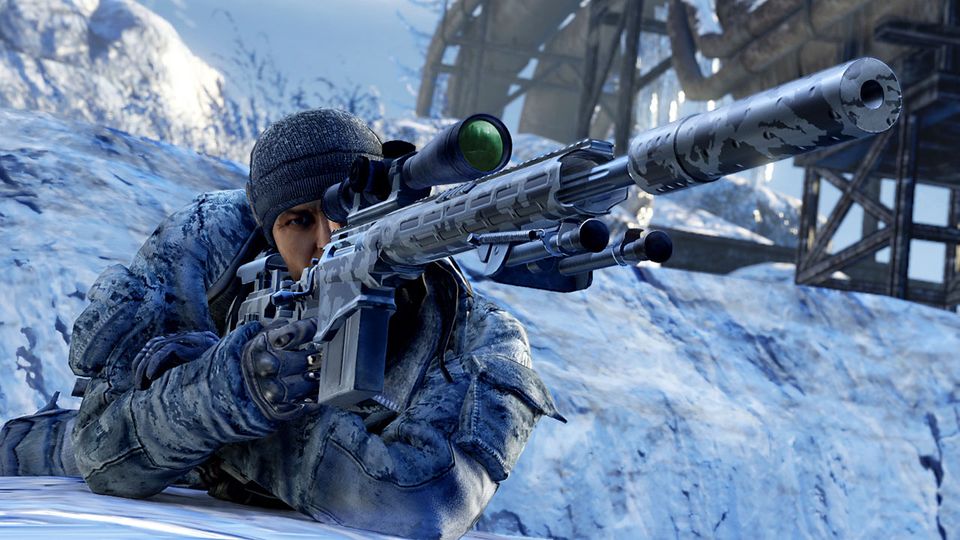 CI Games have announced that Siberian Strike DLC is now available for Sniper: Ghost Warrior 2 on Xbox LIVE for 800MSP, PlayStation Network for £8,99 and Steam for £8,99.

The DLC is set in an isolated Siberian location and will offer a more open world experience for solving missions. Players will not be guided and the only way to find their way through the new location is by using the map.

In the remote abandoned Siberian city of Birsovik, the Russian government established a top secret military installation focused on arms R&D. American intelligence gets word that the facility shifted its focus recently to weapons of mass destruction. A CIA operative, M. Diaz is sent in undercover, posing as lab personnel, to uncover the truth. When he stops sending in reports, a search mission is quickly put together.

The player steps in the shoes of Cole “Sandman” Anderson, a veteran special ops sniper, now in the ranks of Task 121 – a group put together to counter any WMD-hungry warlord’s whim in the Asia – Pacific region. Anderson is ordered to locate Diaz’s GPS signal and assess the situation on the ground, then extract any intelligence he may have found.

Look out for EF’s full review of Sniper: Ghost Warrior 2 early next month. To learn more about the game, visit: http://www.sniperghostwarrior.com/