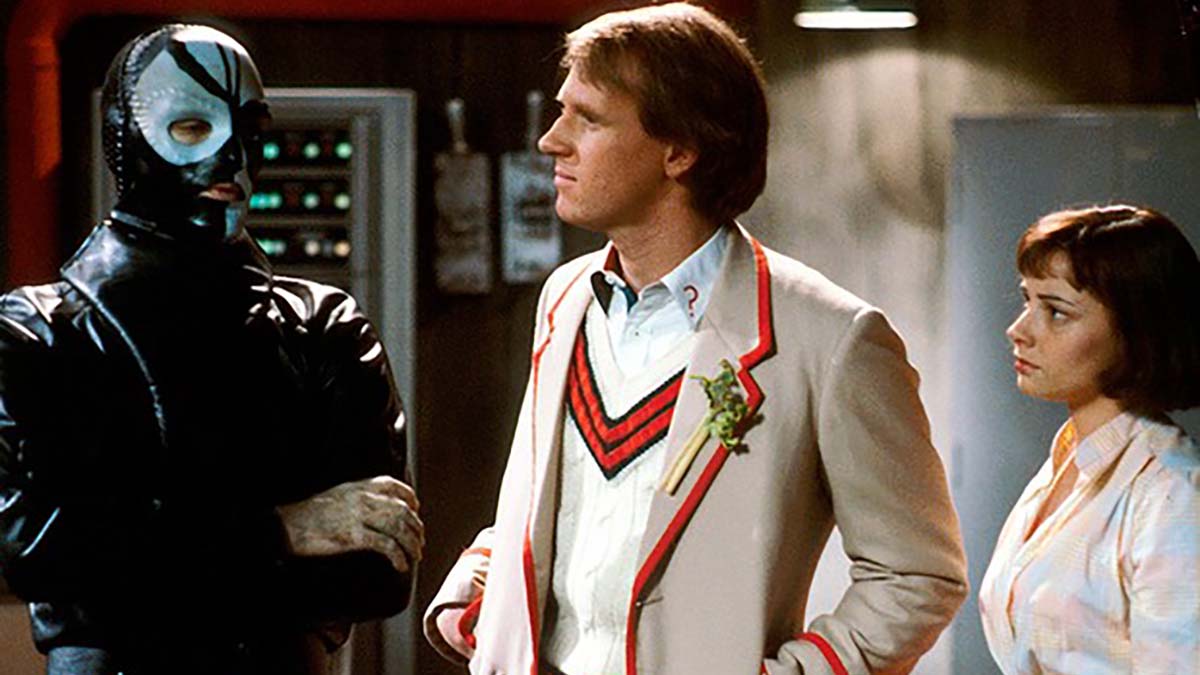 The era gets off to a plodding start

My goodness, the first eight episodes are a slog. Davison’s debut story, ‘Castrovalva’, isn’t without its compensations, but we see precious little of the new Doctor. He spends much of his time weakly lying on the floor, or being carried around in a cabinet by his companions. When he is on screen, he is largely ineffectual. Scintillating drama it is not. Given the way in which his predecessors threw themselves into the role, the Fifth Doctor largely fades into the background. Things go from bad to worse with his second story, ‘Four to Doomsday’. Although it looks beautiful, with impressive design work, the story is pedestrian, and makes some of the more plodding William Hartnell stories look positively high-octane in comparison. Watched back-to-back, it’s hard to immediately warm to such a sedate Doctor, especially as viewers were so familiar with Tom Baker’s ebullient portrayal.

Prev2 of 11Next
Use your ← → (arrow) keys to browse
In this article:Doctor Who, Featured, Peter Davison