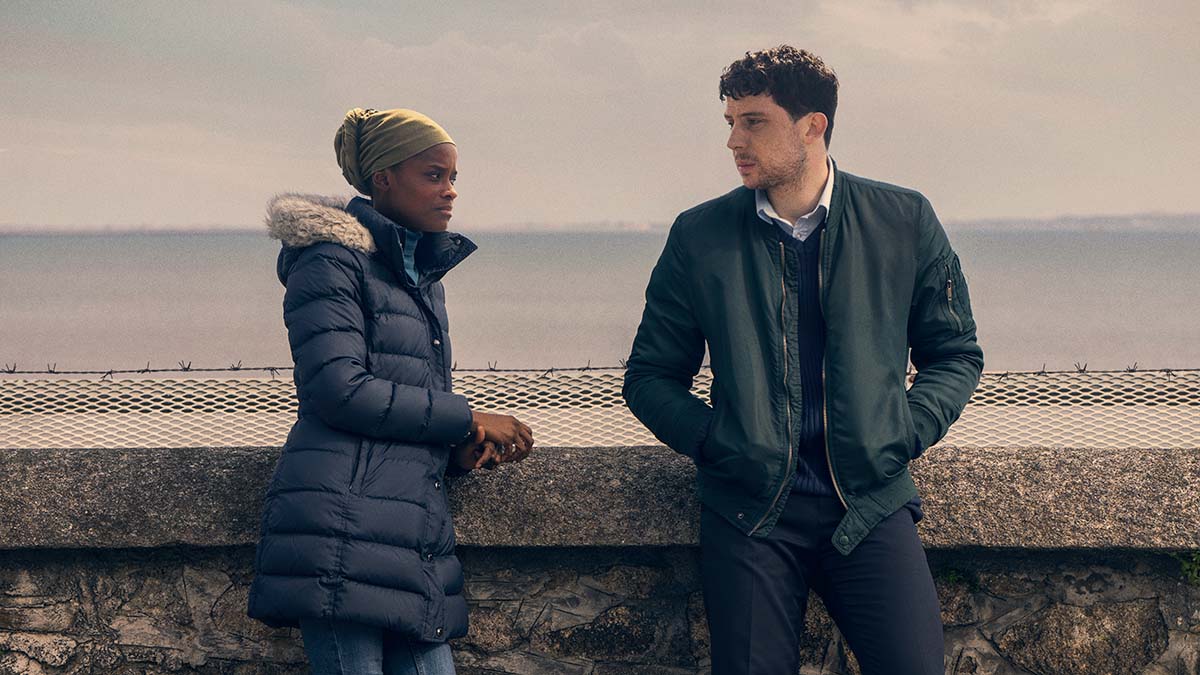 The trailer for Sky Original film ‘Aisha’ has been released.

Written and directed by Frank Berry, Aisha (Wright), a young Nigerian woman seeking asylum in Ireland, is floundering in a maze of social services and bureaucracy. Alone and unwilling to sacrifice her dignity to satisfy the demands of the authorities, she finds an ally in Conor (O’Connor), an employee at her residence home, a local young man with a troubled past of his own. Together they struggle to maintain their tender friendship in the face of Aisha’s increasingly dire predicament and her rapidly diminishing options.

‘Aisha’ will be available in cinemas and on Sky Cinema on 17 November 2022.

In this article:Aisha, Sky Cinema