Extremely Wicked, Shockingly Evil and Vile, the latest film in a wave of true crime biographies, is an incredibly uncomfortable and realistic exploration of the absolute worst of humanity, drawing in audiences to experience the horror of Ted Bundy and his manipulative deceit of those around him. It’s performed exceptionally, but leaves you questioning whose story this really was to tell and if the film should ever have been made at all.

Directed by Joe Berlinger, interestingly credited as well with The Ted Bundy Tapes, Extremely Wicked, Shockingly Evil and Vile details the story of Ted Bundy (Zac Efron), a man found guilty of 30 homicides, committed in 7 states between 1974 and 1978. It follows his relationship with Elizabeth Kloepfer, Liz, (Lily Collins), how she responds to the increasing accusations laid out against him, the lies he tells her and everyone around him, and the court cases that ensue.

It’s hard to rate a film that uses such raw and real material, bringing back to life a rapist and murderer whose victims aren’t all with us now to defend their stories. It’s hard to watch at times, but in contrast to how the trailer appeared to glorify Bundy, the film presents him as a horrific man, deceiving everyone around him, and eventually confessing in his last moments.

Following Elizabeth’s story certainly works and provides a sense of how the people around him felt- completely destroyed by the lies and deceit he lived in. Her character is crucial, and the film definitely does not feel exploitative, but there were moments where it was confusing why some of the victims carried on believing in him. If anything, in their attempt to ensure Efron didn’t glorify Bundy, they made too many efforts to make him less alluring, leaving you questioning why people (especially his wife) defended him so adamantly. Efron is however outstanding, managing to capture Bundy’s manipulative persona and ability to deceive alongside his underlying desire to kill and torture. The performance is nuanced and refined, and it could not be clearer the High School Musical days are long behind us.

There are certainly echoes of the recent documentary series on OJ Simpson, as the film similarly dramatises the life and trial of a murderer, following the highs and lows of a court case. Both productions question the role of the media in a trial, but unlike the OJ series, this film draws a conclusive end. We are not left questioning the innocence or guilt of Bundy, but instead, share the horror of Liz as he confesses to the crimes just before his execution. Indeed, the scenes where we see Bundy at his most flirtatious and alluring as he starts dating Liz, are chillingly juxtaposed with tv reports of the crimes he committed, leaving viewers no opportunity to find him anything but ‘extremely wicked, shockingly evil and vile’.

Despite being a well-made film with some brilliant performances, it is hard not to question why it was made at all, and if in fact it should have been. It doesn’t glorify Bundy as many were concerned the trailer did, or seem overly exploitative, but it does bring to life a story that hurt and destroyed the lives of many women and their families. It’s hard to conclusively say if the stories of these women should be touched on or revisited, but it definitely feels intrusive when you remember just how real this man and his crimes were. There are moments Efron leaves you empathising with Bundy, arguably just as his victims did, but this is dangerous and verges on being disrespectful to the lives he ruined.

Defenders of true crime would argue it is an exploration into the depths of human capability which makes these films and these characters so enticing. This has validity of course, but are some criminals better left untouched, and their stories and those around them better left alone? It’s hard to imagine how it would feel for the families of those depicted in this film to watch it now. It is their story, and Bundy’s victims’ story, so should Berlinger tell it? 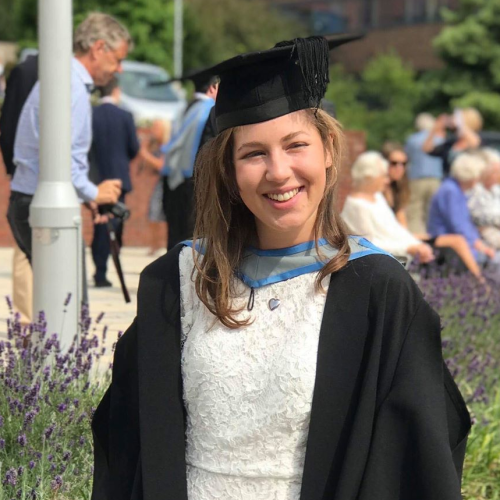