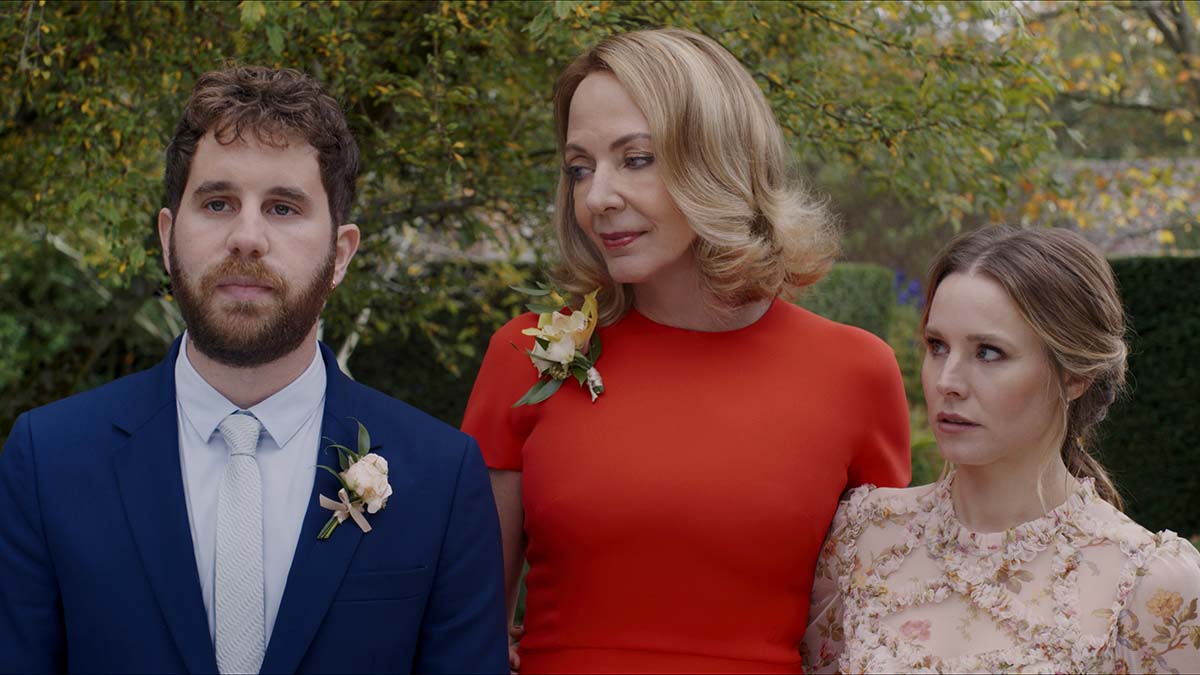 ‘The People We Hate at the Wedding’, based on the book by Grant Ginder, is coming to Prime Video on 18th November and today a series of first-look images have been released.

In the hilariously raunchy comedy ‘The People We Hate at the Wedding’, dysfunctional American siblings Alice (Kristen Bell) and Paul (Ben Platt), along with their ever-optimistic mom (Allison Janney), are invited to the British wedding of their estranged half-sister Eloise (Cynthia Addai-Robinson) as a chance for them to reconnect as–more or less–adults, and learn to love each other like they once did.

In this article:Ben Platt, Kristen Bell, Prime Video, The People We Hate At The Wedding