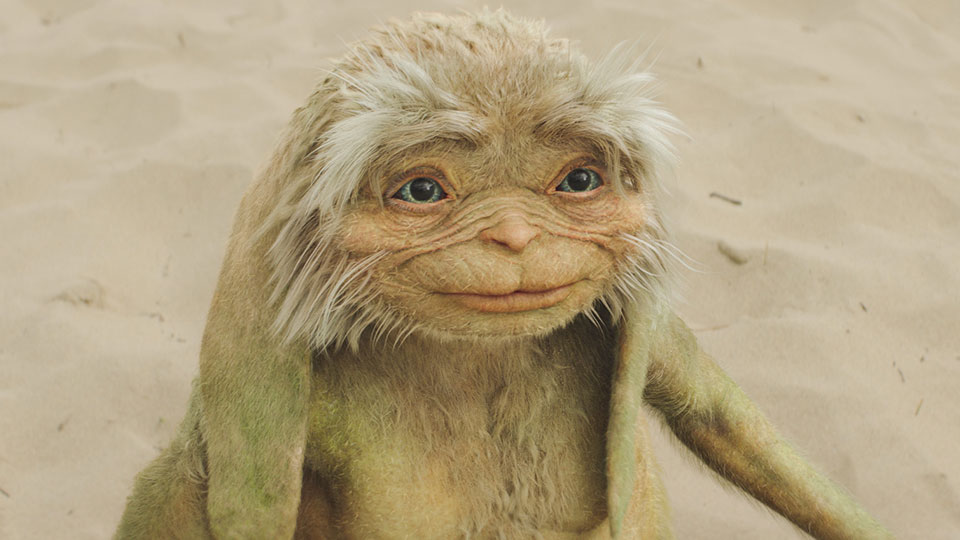 Sky has brought forward the release of its original film Four Kids and It to 3rd April 2020.

Arriving a week earlier than previously announced, the film is based on the book by Jacqueline Wilson and stars Russell Brand, Matthew Goode, Paula Patton and the voice of Sir Michael Caine.

The film has been brought forward due to the recent closure of cinemas as the coronavirus continues to escalate in the UK, and it will no longer receive a simultaneous theatrical release as originally planned.

Set on the beautiful Cornish coast, Four Kids and It is a fun-filled family adventure based on Jacqueline Wilson’s hugely popular children’s book, Four Children and It, in which four kids embark on the ultimate journey to discover if a magical creature can really make all their wishes come true.

New couple Alice (Patton) and David (Goode) take their less than enthusiastic children on a family holiday to a Cornish cottage to meet each other for the first time. The holiday takes an unexpected turn when, on the local beach, the kids discover a magical and very grumpy Psammead (Caine), a creature with the power to grant magical wishes. Unfortunately, they also run into local aristocratic oddball Tristan (Brand), who wants to capture the Psammead for his own gain. The ensuing adventure brings the new siblings together and helps them to accept their parents’ newfound happiness.

Four Kids and It is directed by by Andy De Emmony and produced by Julie Baines of Dan Films and Anne Brogan of Kindle Entertainment and co-produced by Jonathan Taylor and Paul Donovan. Jwanwat Ahriyavraromp for T&B Media Global, Tannaz Anisi and Gregory R. Schenz for 13 Films and Geraldine East were Executive Producers.

Advertisement. Scroll to continue reading.
In this article:Four Kids and It, Sky Cinema