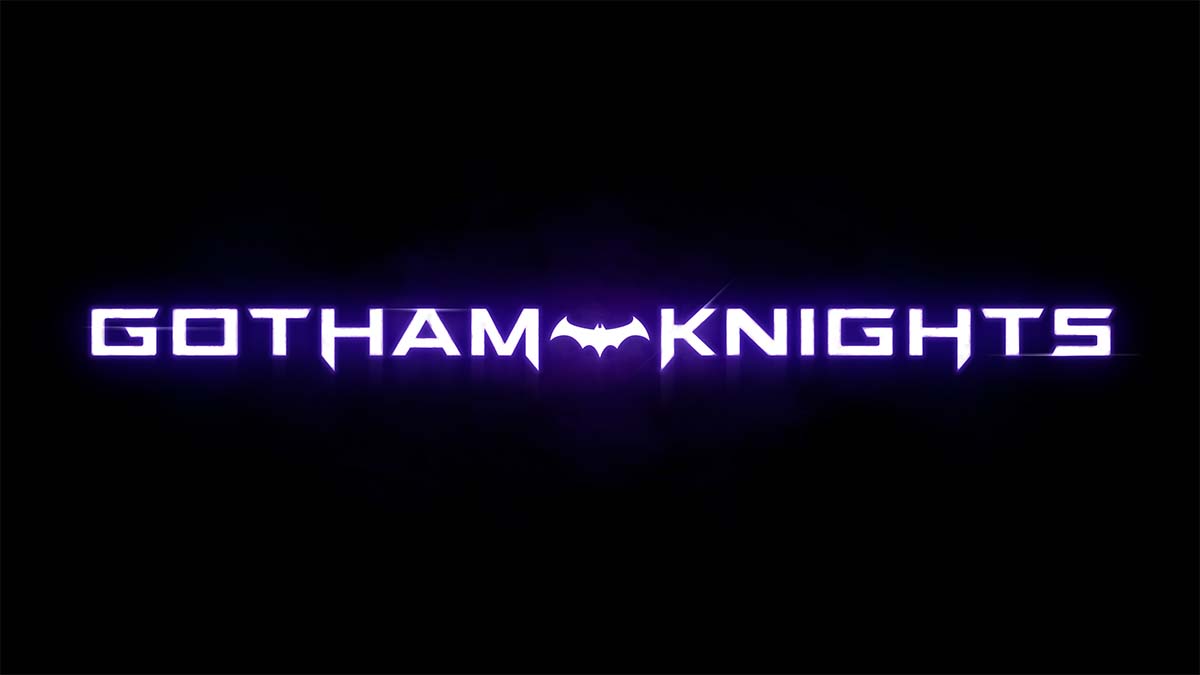 An all-new launch gameplay trailer for ‘Gotham Knights‘ has been unveiled by Warner Bros. Games and DC today.

The game, which arrives on 21st October 2022, is one of the year’s most anticipated and the trailer features gameplay footage and in-game cutscenes of Batgirl, Nightwing, Red Hood and Robin in action as they face off against Gotham City’s surging criminal underworld. It gives a closer look at some of the infamous DC Super-Villains that players will encounter in ‘Gotham Knights’, including Mr. Freeze, Harley Quinn, Clayface and the mysterious Court of Owls.

The video also shows off a variety of powerful enemy takedowns that players can perform while playing together with a friend in the game online cooperative mode.

‘Gotham Knights’ is scheduled to release worldwide on Oct. 21, 2022 for PlayStation 5, Xbox Series X|S and PC.