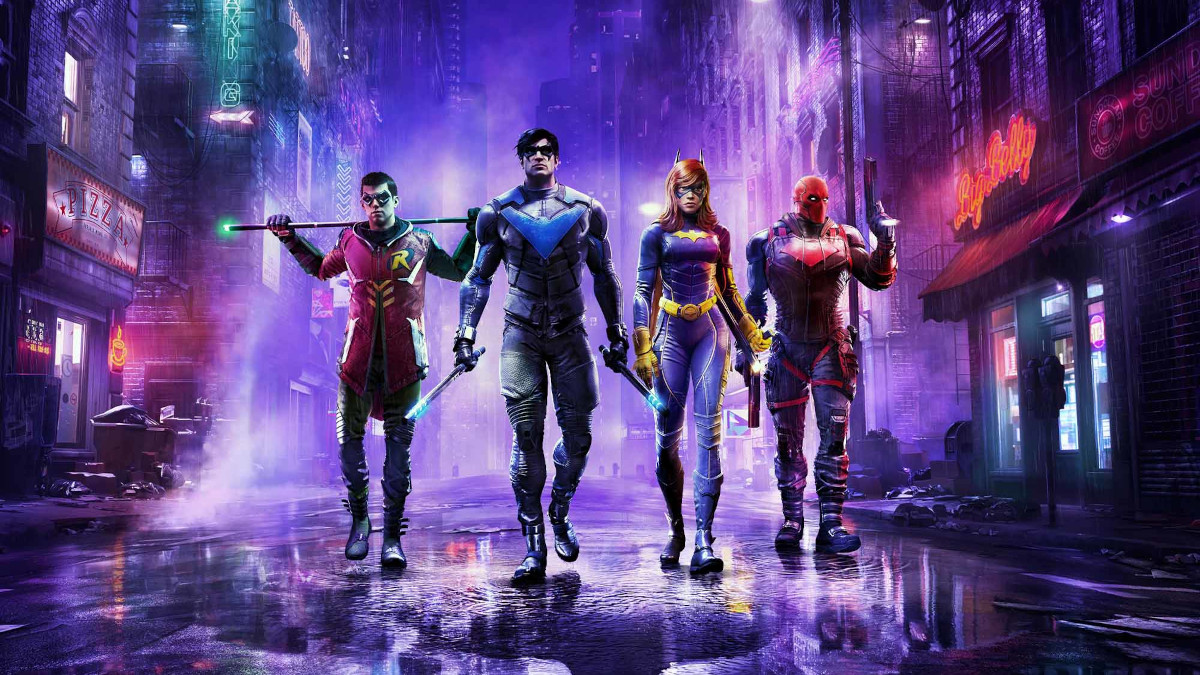 A new trailer for ‘Gotham Knights‘ has been revealed by Warner Bros. Games and DC. It shows off the upcoming open-world action RPG running on PC.