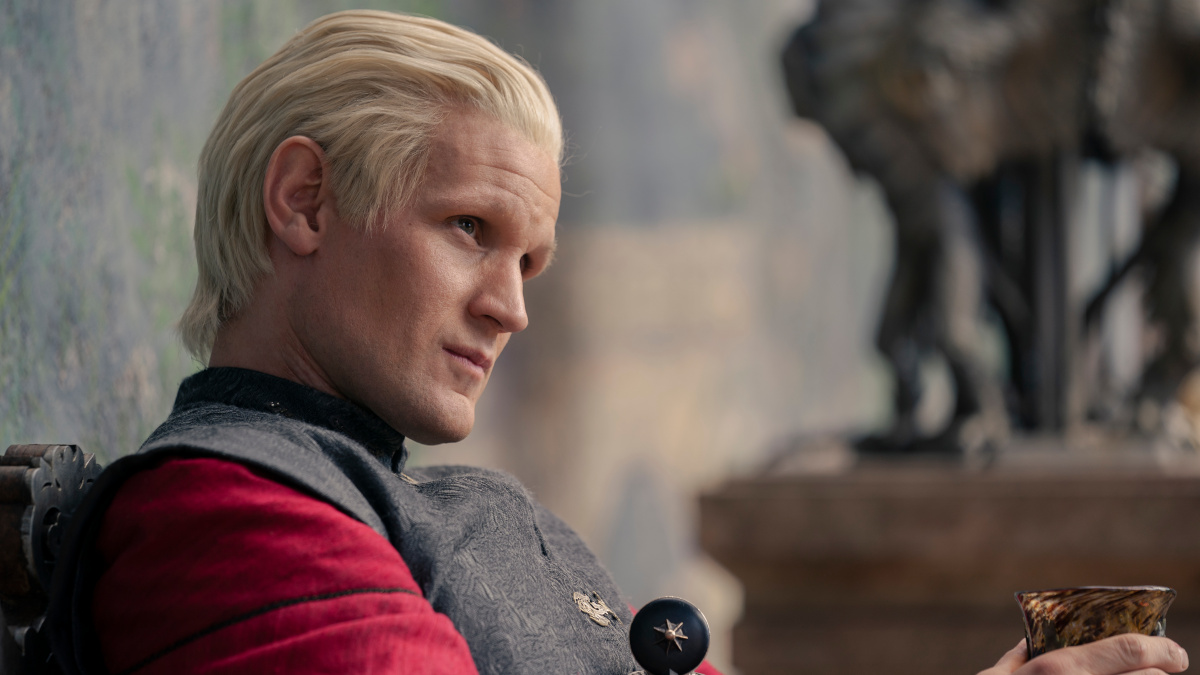 The TV series ‘Game of Thrones’ was a huge hit, earning itself fans around the globe, and led to a range of spinoff products, such as spinoff TV series, merchandise and even a ‘Game of Thrones’-themed slot, as seen on slots.info. George R. R Marin, the author of the books on which the series is based, could never have imagined his creation would become so popular.

Filming of the series took place in the United Kingdom, Croatia, Canada, Morocco, Malta, Iceland and Spain. It finally aired for the first time in the US on the TV channel HBO on April 17, 2011, and came to an end on May 19, 2019. Across eight seasons, 73 episodes were broadcast.

It seems the series will remain forever popular. Fans just can’t get enough. Several different spinoffs are planned and in various stages of production. Below is a look at some fans can either look forward to or already enjoy.

Online slot operators are keen to offer variety to their players and are quick to spot any theme that might be popular. Fans can now visit lots of different online casino operators now and get their gaming fix with the Game of Thrones-themed slot. They can either go with a free version and play for their own entertainment, or get serious about their gaming and play both for entertainment and for cash.

The cash version of the slot has five reels and offers 243 different ways to win. Rather than offer a jackpot, the slot focuses on providing bonus and features and is all about matching up the symbols. No paylines are involved, so there’s no pressure to bet the maximum amount. Fans are just placing their wager on the reels.

House of the Dragon

‘House of the Dragon’ is one of the prequels that’s been able to survive the harsh production process. The show premiered in August 2022, is set 200 years before the events of ‘Game of Thrones’ and is much different to the original TV series. It focuses on the Dance of the Dragons, a civil war which took place in Westeros history between Aegon II and Rhaenyra over the throne after the death of the siblings’ father. This war pits all of Westeros against itself, with houses such as the Starks and the Lannisters joining a side.

It’s a lot darker and visceral than Game of Thrones and doesn’t feature fan favourites the way the series did. Instead, the characters are more human, more flawed, which makes them interesting but fans might not warm to them as heroes in the same way as they did to those of Game of Thrones. A second season is planned, following the success of the first episode.

Jon Snow, the protagonist of the original show, is to get a sequel series all of his own. HBO announced this in June 2022. In the show, Snow betrayed and justifiably murdered Daenerys Targaryen because she’d gone mad and started killing everyone with seemingly no signs of stopping. His own Targaryen lineage and the general feeling he should have been king have left the sequel’s makers with plenty to explore. Other beloved Starks may come back into the picture. There’s scope, too, to involve Tormund Giantsbane more since he was a central figure in Jon Snow’s group of Wilding comrades.

As the protagonist of the original show, who was banished in “Beyond the Wall”, fans will be eager to see Jon Snow return and learn what befell him following banishment. The return of other Starks and the potential for more Tormund Giantsbane content will keep fans engaged while producers set about developing further spinoffs.

“9 Voyages” is a further prequel in development and is slightly unusual in that it’s something of a spinoff of a spinoff, which adds further depth to Game of Thrones as a whole. The show will focus on Corlys Velaryon, ‘The Sea Snake’, and his great voyages. Velaryon is portrayed by Steve Toussaint in ‘House of the Dragon’ and is clearly one who the producers expect to be a breakout character. They’re hedging their bets with this one.

This is a prequel that will really satisfy the most curious fans. That’s because the Sea Snake crossed more oceans than the fans realise and also more than most seafarers has dared, not just the areas of Essos they’ve seen in the “Game of Thrones” series. These unknown regions include Yi-Ti and he managed to acquire incredible wealth along the way. Fans won’t want to miss this one, which is likely to be fast-tracked if ‘House of the Dragon’ continues to be a success.

‘Game of Thrones’ has been a major success, such a success that the makers had to film a new ending because fans were so angry with how the show ended. That was an indicator for TV producers to create several spinoffs that will keep fans engaged and still getting a ‘Game of Thrones’ fix. The show will live on long in audiences’ memories.