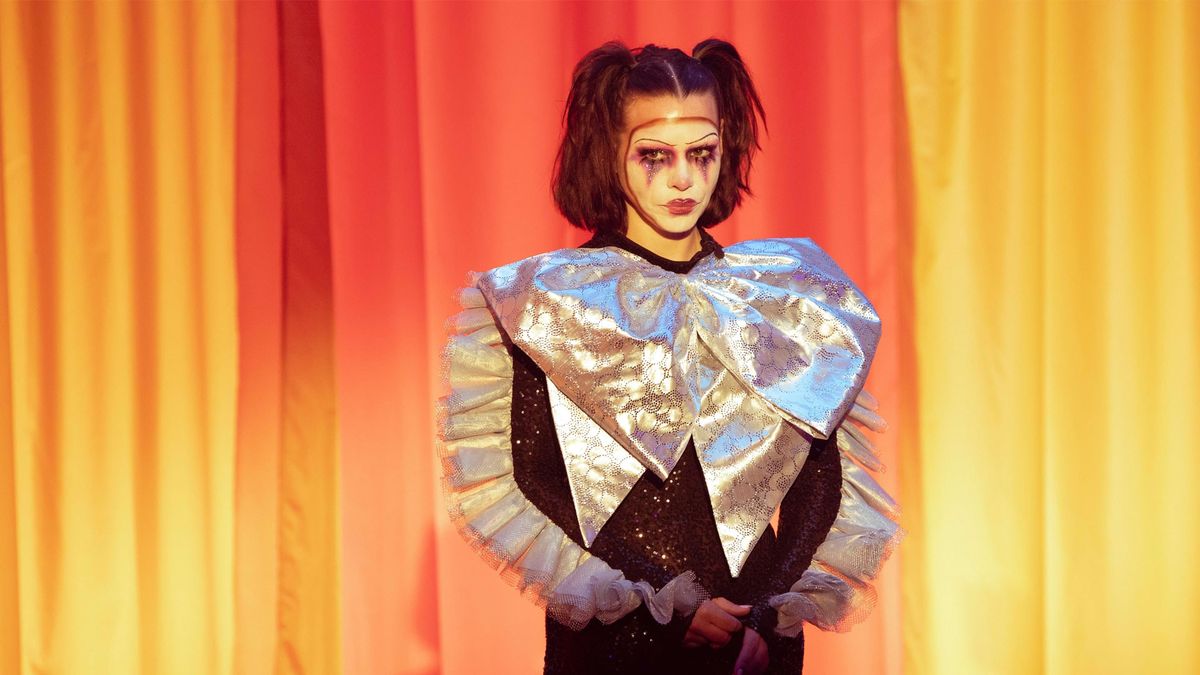 Sky have release a new image of Billie Piper as Suzie Pickles, for upcoming Sky Original drama, ‘I Hate Suzie Too’.

The series sees the return of child star turned actress Suzie Pickles, (Billie Piper). Suzie has a new agent, new PR and a new job – dancing for likes on ‘Dance Crazee’, a reality TV competition that has the audience hooked. Having lost everyone that matters to her, Suzie returns to her first love – the public.

In this three-part anti-Christmas, Christmas special, Suzie fights to regain the love of the British public whilst her personal life spirals out of control. Will she win their hearts / votes? And restore her reputation? And at what cost?

‘I Hate Suzie Too’ will be available on Sky Atlantic and streaming service NOW this December.

In this article:Billie Piper, I Hate Suzie, Sky Original