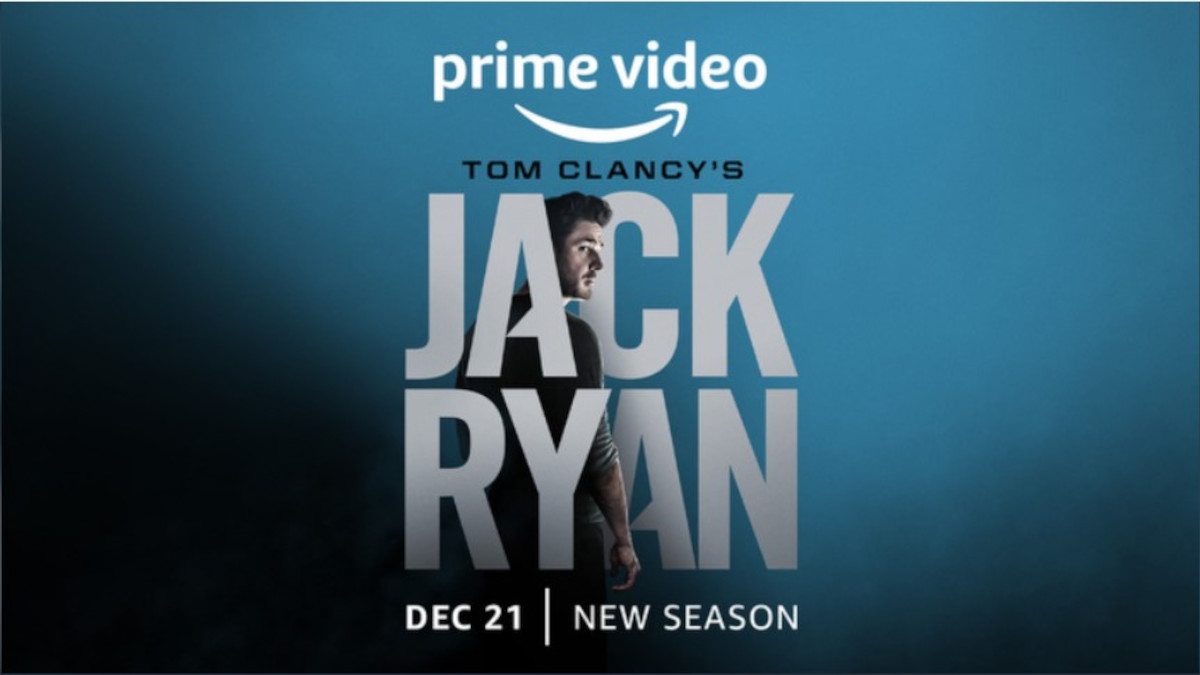 Season Three of the action-thriller series finds Jack Ryan on the run and in a race against time. Jack is wrongly implicated in a larger conspiracy and suddenly finds himself a fugitive out in the cold. Now, wanted by both the CIA and an international rogue faction that he has uncovered, Jack is forced underground, crisscrossing Europe, trying to stay alive, while preventing a massive global conflict.

In addition to Krasinski, also returning for the third season are Wendell Pierce as James Greer and Michael Kelly as Mike November, and joining the cast are new series regulars Nina Hoss as Alena Kovac and Betty Gabriel as Elizabeth Wright.