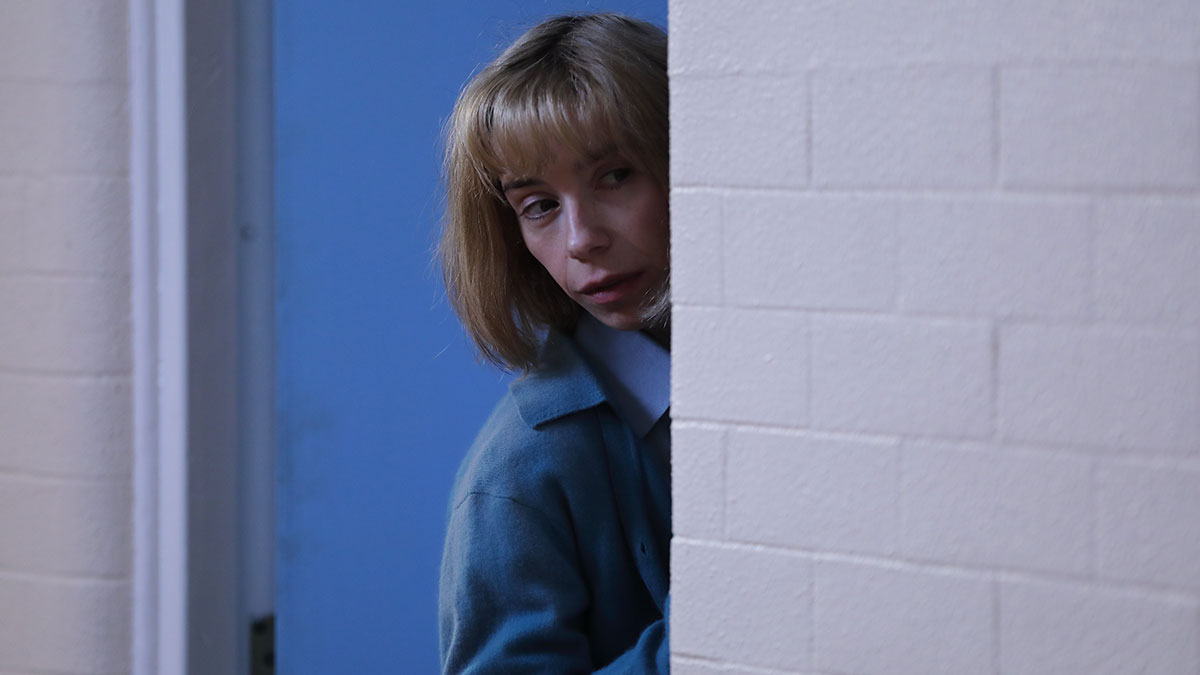 ‘Eternal Beauty’ from writer/director Craig Roberts will be released in cinemas and on-demand from Friday 2nd October 2020 via Bulldog Film Distribution.

When Jane (Sally Hawkins) is dumped at the altar she has a breakdown and spirals into a chaotic world, where love (both real and imagined) and family relationships collide with both touching and humorous consequences.

The film is financed by the BFI and Ffilm Cymru Wales (both awarding funds from the National Lottery), Welsh Government and Wellcome. It was shot on film by director of photography Kit Fraser (‘Under The Shadow’, ‘Possum’) and features an original score by Michael Price (‘Just Jim’, ‘Sherlock’, ‘The Inbetweeners 2’).

‘Eternal Beauty’ is the second directorial feature from Craig Roberts after his debut ‘Just Jim’, which was nominated for a BAFTA Cymru award.