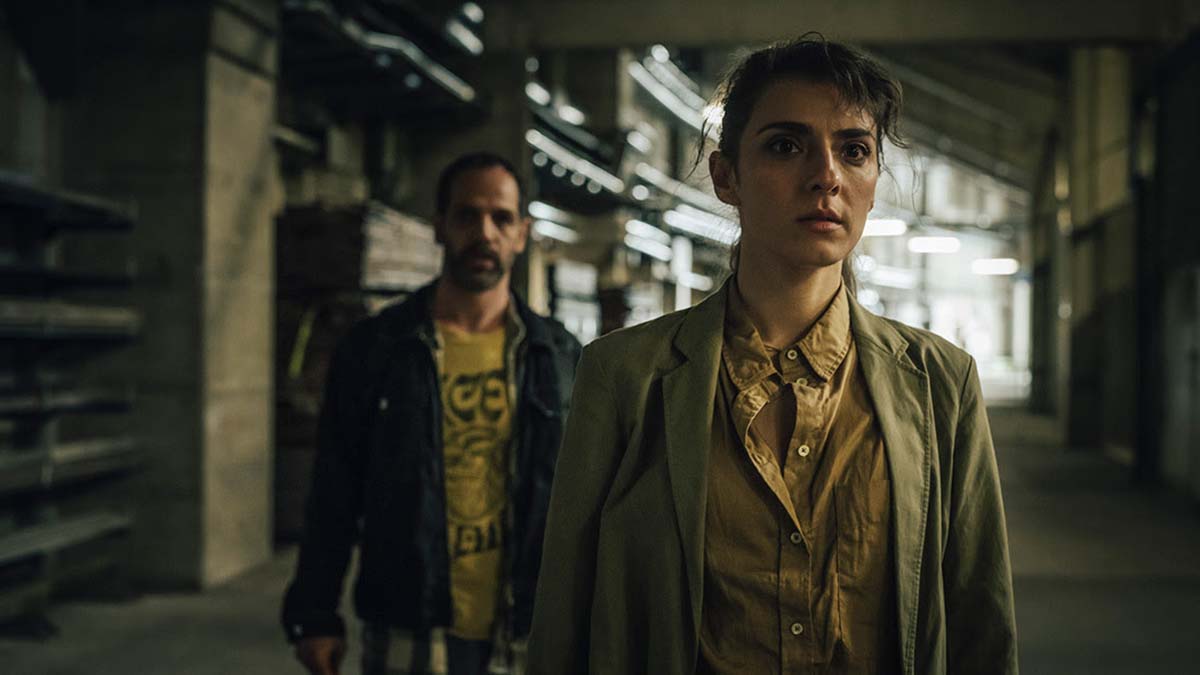 The political thriller stars Seyneb Saleh, Yousef Sweid, Sebastian Rudolph and Dov Glickman. It is from the writer of ‘Fauda’ and tells the story of two agents – one Israeli, one German – who must work together to stop a terrorist attack 50 years after the Munich Massacre.

It’s 2022, and a friendly football match between an Israeli and a German team is planned as a mark of peace and respect for the victims of the 1972 terrorist attack. Police and secret services on all sides are on high alert to ensure the security of the event.

However, when Oren Simon, a Mossad agent stationed in Berlin, intercepts a message in a dark web forum, just days before the game, he is partnered with Maria Köhler, a German State Criminal Police officer (LKA), with Lebanese roots to ensure that history does not repeat itself.

Dealing with themes of geopolitics, information manipulation and the increasing threat of extremism across the globe, the six-part Sky Deutschland series brings cinematic scale to the small screen as part of Sky’s growing roster of captivating and ground-breaking international drama.

‘Munich Games’ was shot in German, Hebrew, Arabic and English. It is created by Michal Aviram (‘Fauda’), directed by Philipp Kadelbach (‘We Children from Bahnhof Zoo’) and written by Aviram and Martin Behnke (‘Berlin Alexanderplatz’).

It is a co-production by Amusement Park Film, CBS Studios and Sky Studios.

Additionally, to mark the 50-year anniversary of the tragic events that inspired the series, Sky will also air a 90-minute documentary, ‘1972 – Munich’s Black September’, detailing the devastating impact of what took place at the 1972 Olympic Games. It will air on Sky Documentaries on 5th September.

In this article:Munich Games, Sky Atlantic