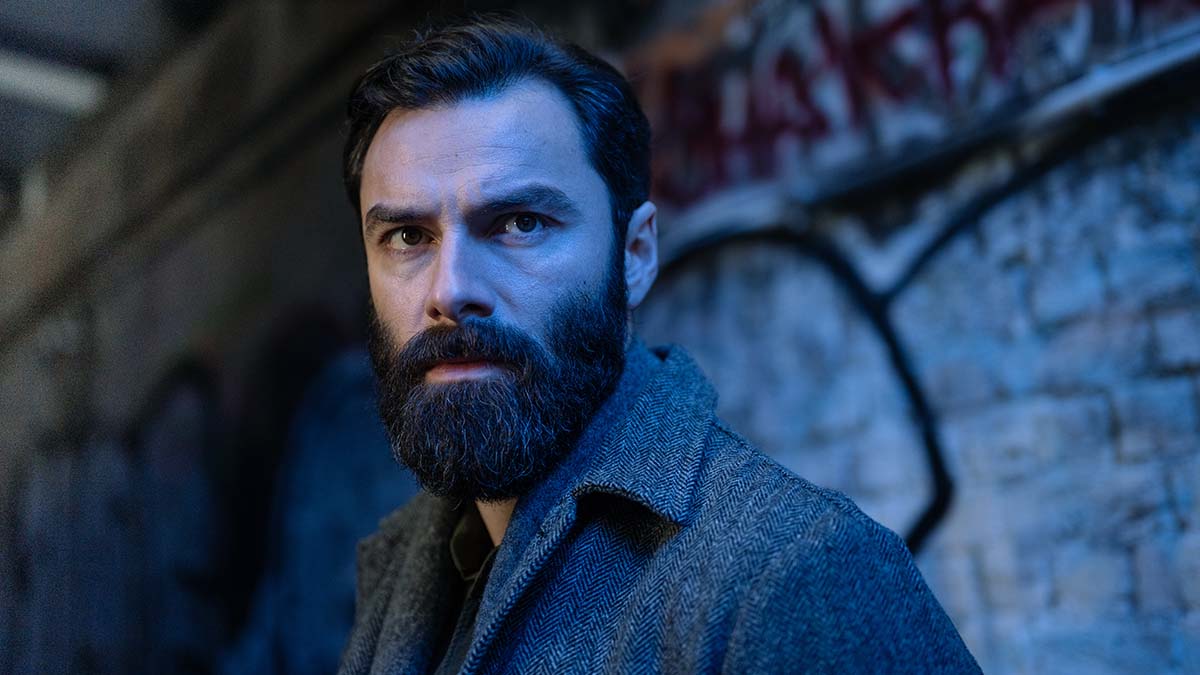 ITV has released the trailer for upcoming psychological thriller ‘The Suspect’.

The riveting series stars Aidan Turner, Shaun Parkes and Anjli Mohindra, and will be airing later this month.

Turner plays Doctor Joe O’Loughlin who appears to have a perfect life with a devoted wife, loving daughter, successful practice as a criminal psychologist, media profile and publishing deal. When a young woman is found dead he is only too willing to offer help with his profiling and expertise.

But as the investigation into the woman’s death gathers pace, we start to ask, do we know the real Joe, or does he have a secret life?

‘The Suspect’ comes from the production company behind ‘Line of Duty’ and ‘Vigil’.

Watch the trailer at the top of this article to get a taste of what’s to come when the series launches.