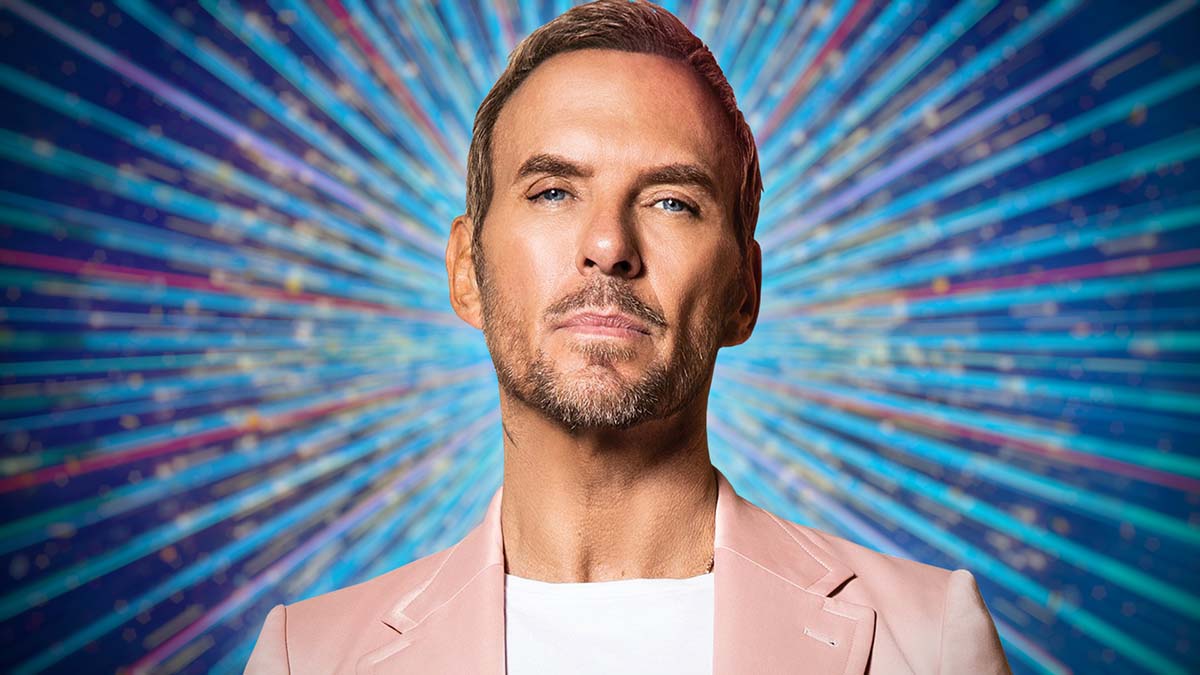 Goss has enjoyed global success as the front man of Bros, the sibling duo whose debut album ‘Push’ went seven times Platinum. The singer is about to release his latest solo album ‘The Beautiful Unknown’.

Goss said: “I’m extremely nervous and excited, but I’m optimistic because I’m very supple from the knees down.”

Over the last decade, Goss has had a record-breaking residency on the Las Vegas strip. He has received the revered “Icon Award” and has even been given his own “Matt Goss Day” on 8th August, which is his late mother’s birthday.

The cult classic documentary ‘After the Screaming Stops’, was nominated for three BAFTAs which resulted in a win. It also won the BBC “Moment of the Year” and a National Television Award, to name a few.

Goss is a best-selling author with new books in the works. He is also set to play the lead role in upcoming psychological thriller movie, ‘Cobbler Killer Stranger’.

The news was revealed today on ITV’s This Morning.

‘Strictly Come Dancing’ returns to BBC One and iPlayer this autumn.