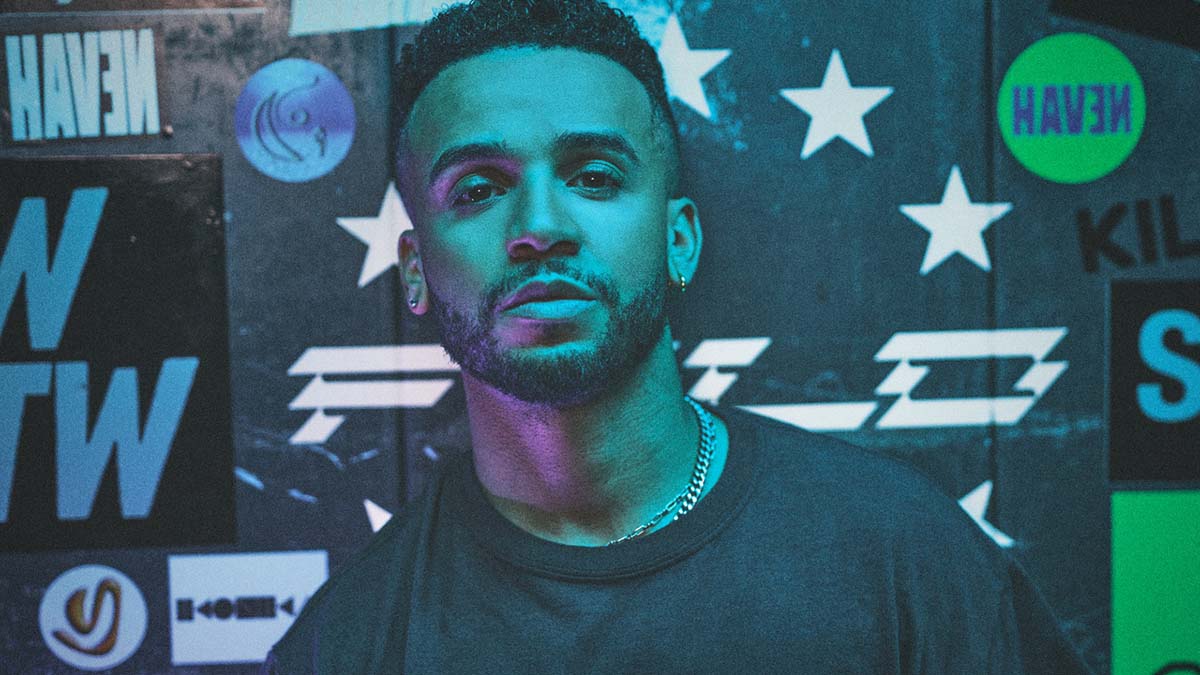 Aston Merrygold has released his new solo single ‘How Many Times’, which is available to download and stream now.

‘How Many Times’ possesses the kind of thumping bass-heavy production that’s perfect for the summer.

Merrygold says, “‘How Many Times’ is not your typical kinda love song, it’s one with a twist. Inspired by a passionate argument, the pop anthem gets lyrically deep with a jump for the summer! I love this song and I just hope that it resonates with people and the realness of love in ‘22. This is the first of a stretch of songs I have coming, and I’m really looking forward to this next chapter.”

‘How Many Times’ is Merrygold’s first solo track since ‘Emergency’ last summer. Last year saw Merrygold reunite with his JLS bandmates for new album ‘2.0’ and an arena tour, where they played to 350,000 people.

Merrygold appeared on series two of ‘The Masked Singer’ as Robin, launched his ‘Pizza & Tequila’ podcast, and this summer he will play the role of Willard in the musical adaptation of the ’80s classic ‘Footloose’ in London, Aberdeen and Glasgow.