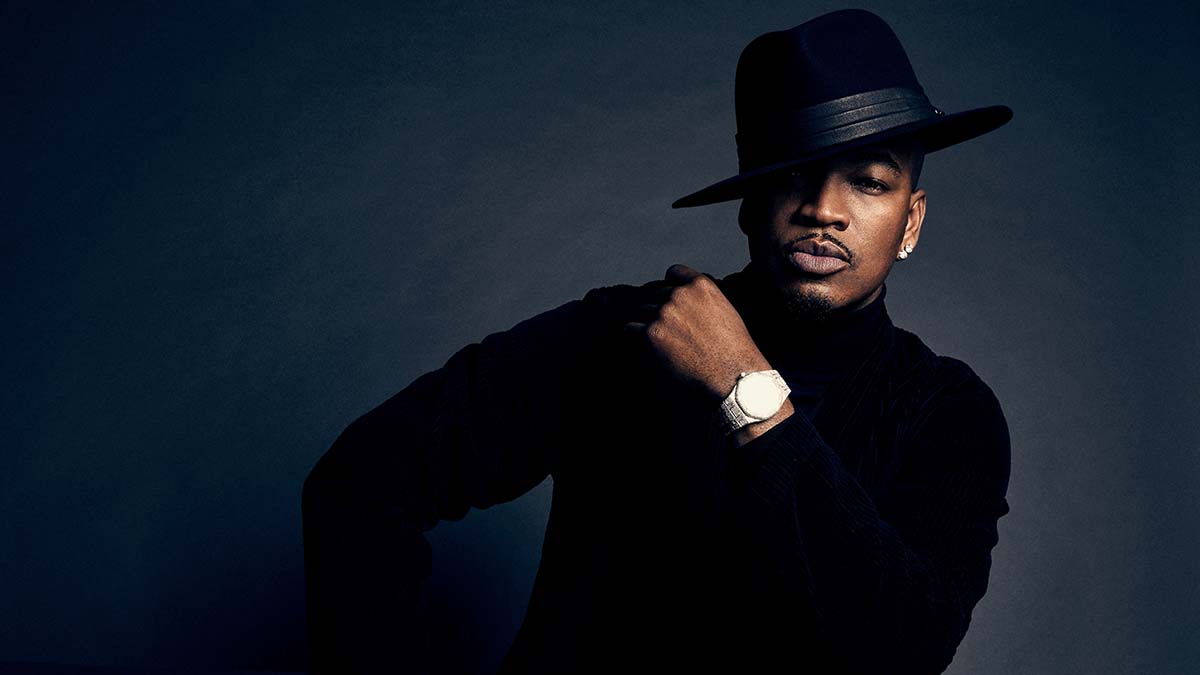 R&B superstar Ne-Yo is returning to the UK in September for the first time in six years for a run of three live shows.

The shows follow Ne-Yo’s stint on ‘The Masked Singer’ earlier this year, where he was runner-up to Natalie Imbruglia. Ne-Yo will release new album ‘Self Explanatory’ on 15th July 2022 via Motown Records, which features the singles ‘You Got The Body’, ‘Don’t Love Me’ and ‘Stay Down (feat Yung Bleu).

Tickets will go on pre-sale 10am Wednesday 6th July and general sale 10am Friday 8th July.