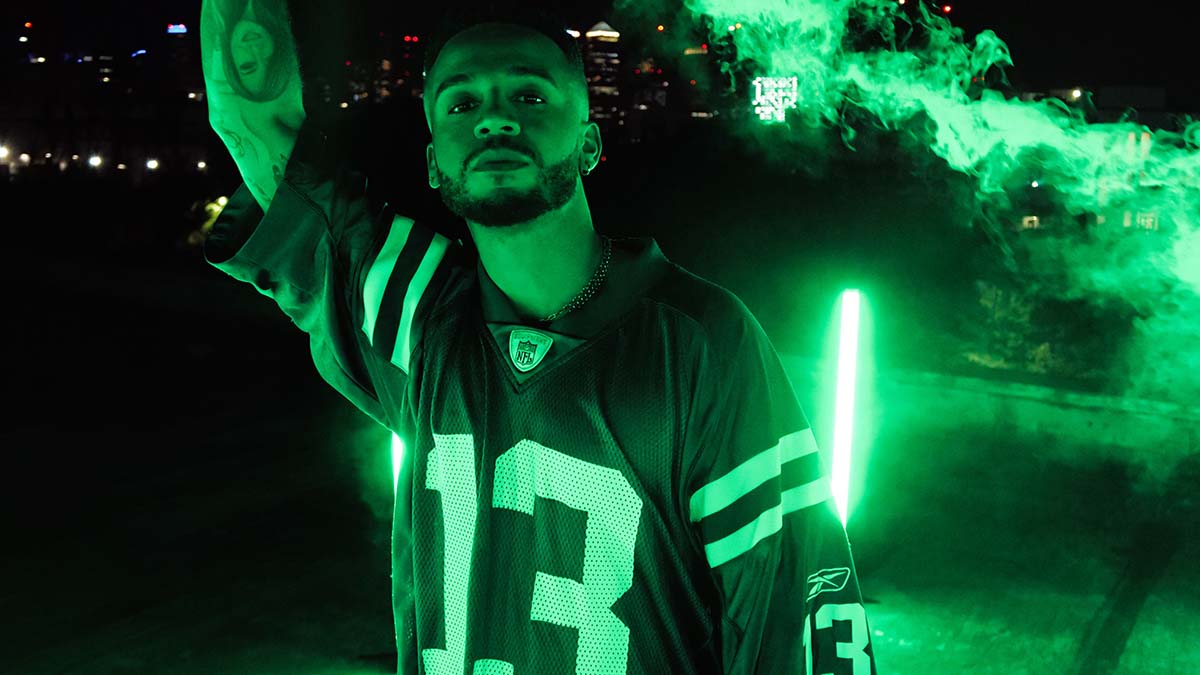 Aston Merrygold is back with new summer anthem ‘Emergency’.

Mixing the summertime spirit with a mix of dancehall and pop, Merrygold wrote ‘Emergency’ with Oliver King. It was produced by Crumz.

“Summer is finally here! So I thought no better way to celebrate than to give the people the summer jam emergency! I’ve had this song a little while so you can’t imagine how happy I am that people are now able to hear it and have it!” says Merrygold.

‘Emergency’ is accompanied by a video that captures the song’s breezy fun factor. Directed by Merrygold, it starts with a vision of Merrygold and his friends some twenty years into the future, still arguing about Merrygold cheating at dominoes even though they’re old enough to now sport white beards. It then cuts to the present day, with Merrygold leading the captivating choreography that’s become a hallmark of his career.

Merrygold first come to prominence alongside his friends in JLS, as they amassed five UK #1 hits, another five Top 10 singles and five hit albums. They’re set to embark upon one of the biggest UK tours of 2021 when they play 29 arena shows, commencing in Glasgow on October 20th. Their first tour since 2013 includes four nights at The O2 in London.