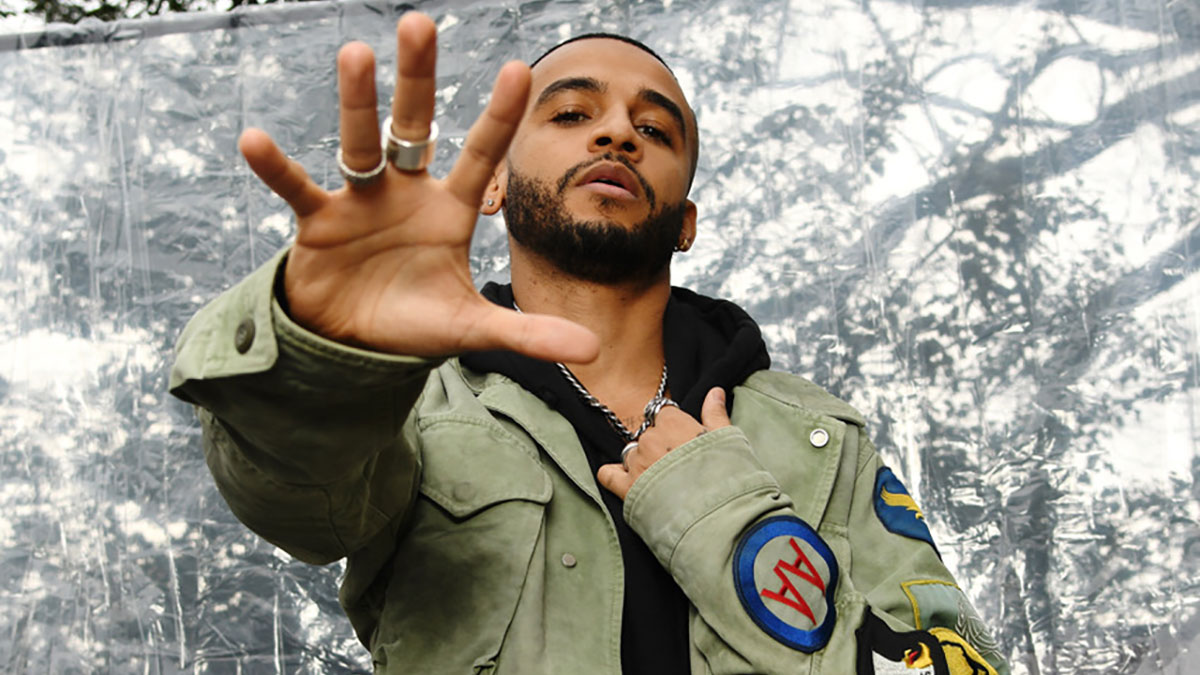 As the nation prepares for Robin to be unmasked as Aston Merrygold on the final of ‘The Masked Singer UK‘ tomorrow, the JLS star has debuted his new single ‘Overboard’.

‘Overboard’ was written by Merrygold along with Andrei Mihai, Lil Eddie and Alvin Anthony, and it was produced by SHOEBA. The song provides a fresh flavour of the singers multifaceted talents blending throwback R&B, pop and a taste of underground UK hip-hop.

Merrygold says, “I’m very excited to be releasing ‘Overboard’. It’s great to have been back in the studio working on new music, and there’s more to come as well! I can’t wait to see you all soon, when it’s safe to do so”.

Best-known as one fourth of JLS, Merrygold rose to fame with the band on ‘The X-Factor’. They had huge hits with the likes of ‘Beat Again’ and ‘Everybody in Love’, and they are due to kick off their reunion tour in June, which features 28 dates across the UK and Ireland.

Outside of music, Merrygold has competed on ‘Strictly Come Dancing’, starred on the West End in ‘Rip It Up’ and judged on the talent show ‘Got To Dance’. With more solo music on the horizon, Merrygold fans can bide their time watching him in the new series of CBBC drama ‘Almost Never’.