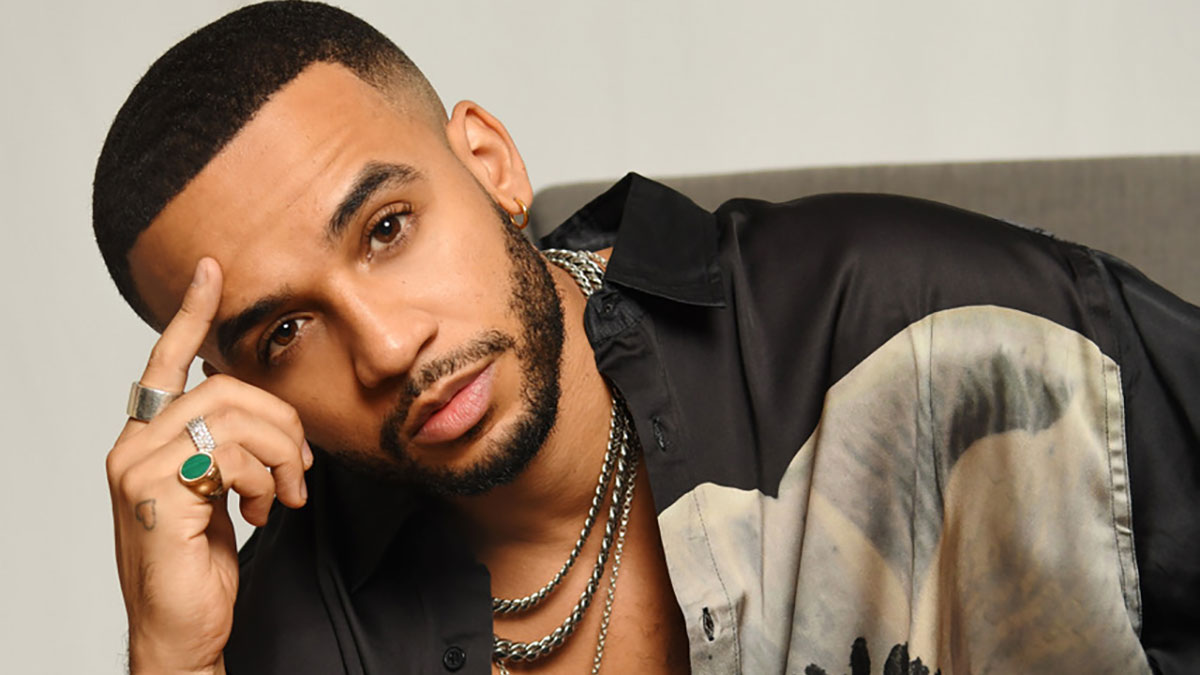 Following his unveiling as Robin on ‘The Masked Singer UK‘, Aston Merrygold has released new track ‘Share a Coke’.

Coming hot-on-the-heels of single ‘Overboard’, ‘Share a Coke’ premiered on BBC Radio 1 and it’s the latest solo track from the JLS star. ‘Share a Coke’ showcases Merrygold’s voice against a reflective backdrop of acoustic guitar and affecting piano. The song taps into what everyone is feeling right now: yearning to once again be able to spend time with loved ones, family and friends.

Merrygold says, “It’s been an incredibly tough 12 months for so many people, and what’s been so clear to me is just how much we all miss being with our family, friends, relatives, colleagues on a daily basis. Human interaction is so important to us all. ’Share A Coke’ is about something that none of us will ever take for granted again, just enjoying a moment, sharing a drink, having a chat, and that longing for it to return soon.”

‘Share a Coke’ was written by Merrygold with Kassa Alexander (Anne-Marie) and Victoria Akintola (Sam Smith). It was produced by Lukas Nathanson and Scott Effman.

Merrygold is scheduled to join JLS for a hugely anticipated reunion tour. Their first tour since 2013 is currently scheduled to commence in June. It comprises 28 arena shows across the UK and Ireland, including three nights at London’s O2.