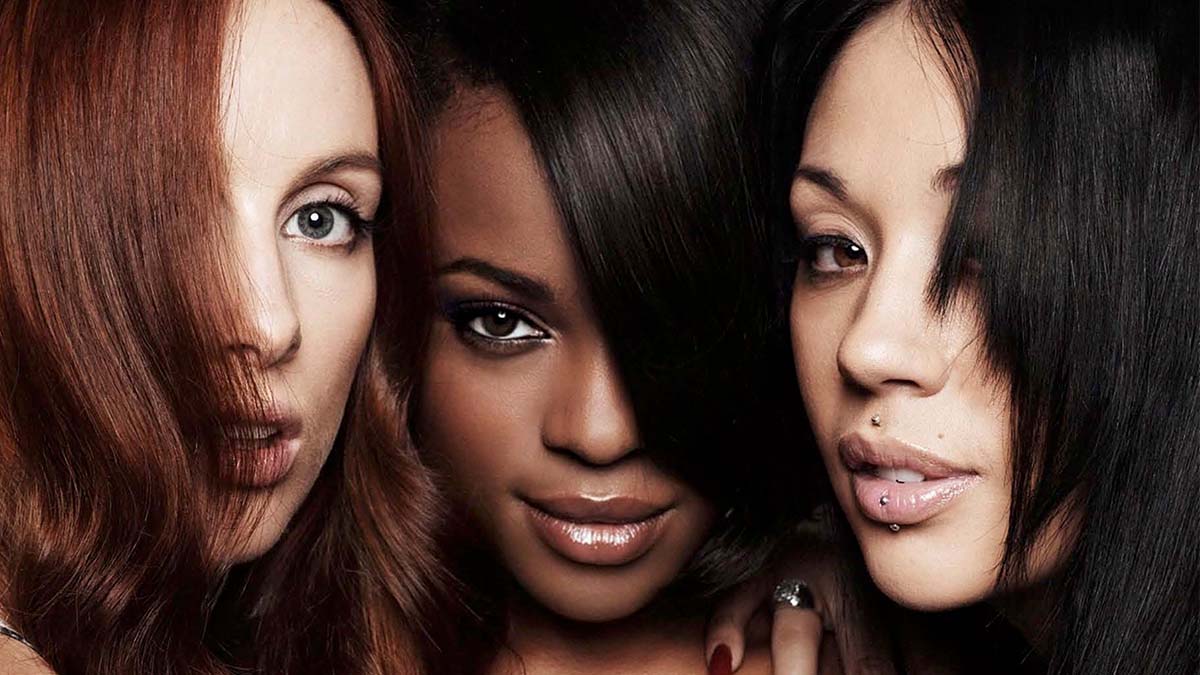 They’re back! The original line-up of the Sugababes – Mutya Buena, Keisha Buchanan and Siobhan Donaghy – are heading out on a headline tour in October and November.

Following on from their epic performance at Mighty Hoopla, the 17-date tour will visit cities across the UK starting with Bristol on Sunday 16th October 2022.

Having released their debut album ‘One Touch’ in 2000, the Sugababes went on to have numerous line-up changes and scored six number one singles. They are one of the biggest-selling British girl groups of all-time.

The Sugababes said, “We’re so excited to come full circle and announce our own headline UK tour.  We’ll be hitting the road in October and November – can’t wait to see you all there”

Ahead of the tour, Sugababes are performing a set at Glastonbury on Friday 24th June on the Avalon Stage.

Tickets go on general sale on Friday 1st July at 10am via LiveNation.co.uk.