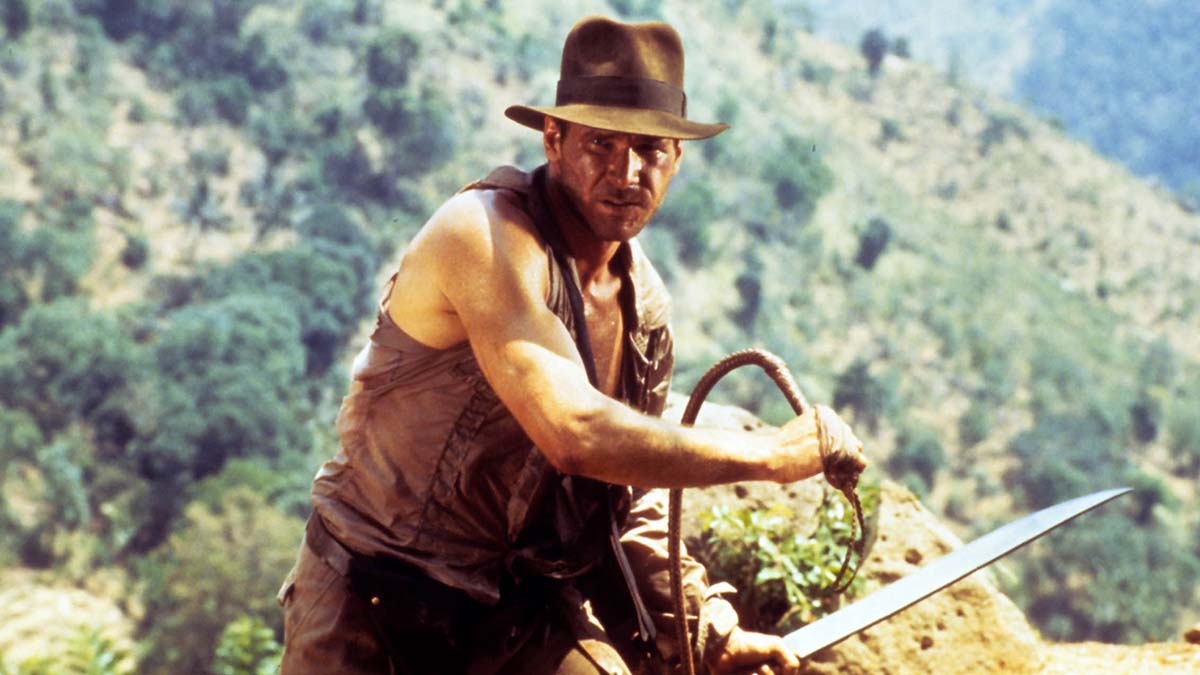 There are plenty of contenders for the best movie franchise of all time, but people typically rate Star Wars, Harry Potter, and Marvel movies above all else. The Indiana Jones franchise is rarely discussed in that bracket, but that doesn’t mean it shouldn’t be.

The franchise is the brainchild of two of cinema’s most famous faces, Steven Spielberg and George Lucas, and is beloved the world over.

In our humble opinion, Indiana Jones might just be the best movie franchise of all time. Here are a few reasons why. Plus, even if you disagree, you’ll probably find yourself firing up ‘Raiders Of The Lost Ark’ again.

It’s Fun For Everyone

Star Wars is hugely popular, but it’s not for everyone. Same with Harry Potter and Lord of the Rings. Those movies attract many highly devoted fans, but they’re usually an all-or-nothing situation. If you’re into those movies, then you’re all in. If you’re not, you’ll switch to a new channel when they come on the television.

Indiana Jones is different. It may not elicit the same level of obsession as other movies, but that’s part of the appeal. Everyone can get behind a night of Indiana Jones without having to hear the thesis of a superfan. It’s just pure entertainment, from beginning to end.

All Movies Hold Up

We’re not going to rag on Star Wars too much, but we do have to be honest: some of those movies are trash. Not even the most hardcore of fans loved Episodes I and II.

With Indiana Jones, you don’t have to ignore certain installments or forget that particular characters existed just to enjoy the movies. Each movie in the franchise — all four of them — holds up well. The strongest is the first, ‘Raiders of the Lost Ark’, and the weakest is undoubtedly the last movie, 2008’s ‘The Kingdom of the Crystal Skull’, but no one’s saying that movie is awful.

Let’s hope the fifth movie, scheduled for release in 2023, will keep the reputation of the franchise intact.

Indiana Jones is more than just a movie franchise. You’ll see images of Dr Jones everywhere, and you have done for years. There are comic books, TV shows, toys, and a host of video games dedicated to the franchise.

His influence also extends to the online casino world; the main character of the Book of Dead slot game, Rich Wilde, bears an uncanny resemblance to the dashing archaeologist from the movies. You never have to look too far to find a representation of Indiana Jones!

It Made Archeology Cool

It’s a credit to Spielberg and Lucas that they even attempted to make a movie around something as mundane as archaeology. But not only did they do it, but they also did it very well.

The true extent of Indiana Jones’ success isn’t its box office intake but the fact that it made archeology cool. That’s something that anyone who studied archeology would never have thought possible before the movie’s release. If you ever doubt the power of cinema, just remember some people become expert archeologists (an important job) because of Dr Jones.

Indiana Jones Is An Awesome Character

Finally, we’re giving the gold medal to Indiana Jones because of how cool the title character is. Funny, charming, good-looking, adventurous; we could go on and on and on. He’s the total package!

We’re not the only ones who think it, either — Harrison Ford’s character often comes out on top of ‘greatest movie characters’ lists. We all love Indiana Jones!