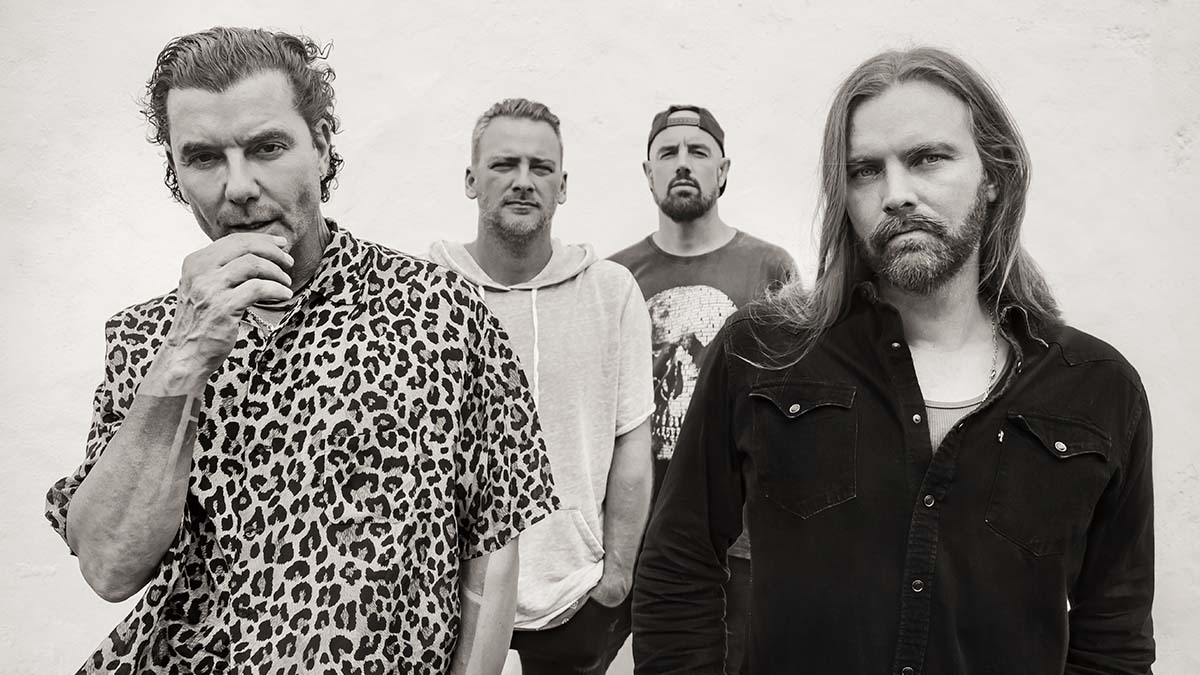 Bush have unveiled their new single ‘Heavy is the Ocean’, taken from their upcoming album ‘The Art of Survival‘, which is due for release via BMG on 7th October 2022.

Following on from the hard-hitting lead single ‘More Than Machines’, ‘Heave is the Ocean’ is the explosive opening track from the new record.

As soon as frontman Gavin Rossdale heard the riff he said, “Oh Lord, this is going to open the record. It really sets the tone and the gravitas of the album. I love the power of the ocean. It’s mesmerising to me. It feeds your soul. The song uses the imagery I love. At this point, I’m chained at the zoo of rock! So, I was like, ‘Fuck it, I’m going to turn that puppy up. This one definitely represents “The Art of Survival”.

Bush wrote and recorded ‘The Art of Survival’ during 2022 with producers Erik Ron and Tyler Bates on hand. The central theme speaks to both the human spirit’s resiliency in the face of trials and tribulations as well as the band’s own enduring place as rock outliers.

Rossdale adds, “Instead of being mournful or self-piteous, this is about the success stories of humanity’s survival against the odds. People just find a way to push through. We’ve all obviously suffered in varying degrees. I think the nature of life is the art of survival. Everyone is being tested all of the time, but we find a way. In recent memory, we’ve made major strides and shown great resilience in the face of war, endless instances of racism, gender politics, a pandemic, and a melting pot of what we’ve experienced. For me, The Art of Survival encompasses all of this.”

‘The Art of Survival’ marks the group’s first new release since their critically acclaimed 2020 LP, ‘The Kingdom’.