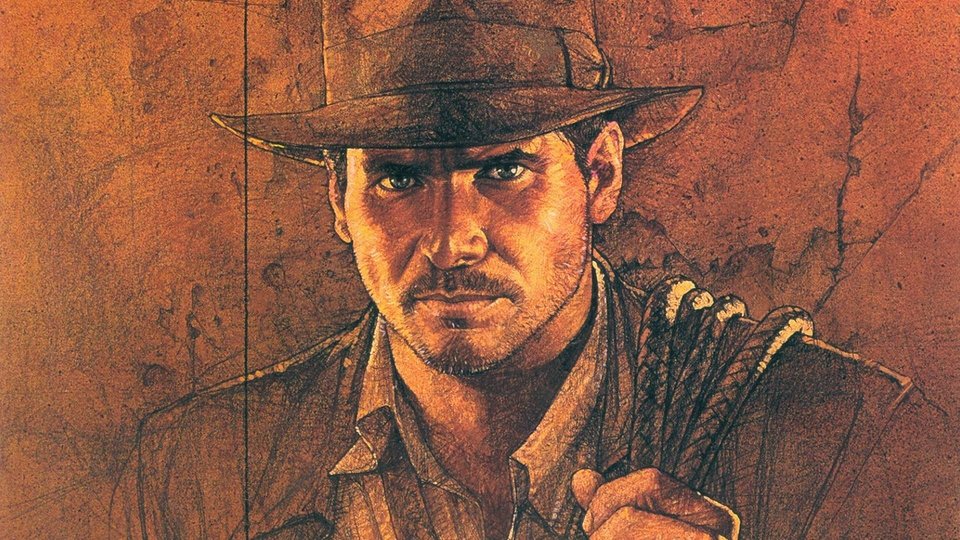 The supposed airdate for the fifth instalment of ‘Indiana Jones’ came and went and yet we are no closer to seeing the film. One fan theory is that the delays are caused by the de-ageing technology that may be implemented on star Harrison Ford, who had his 78th birthday in July 2020. Much like the technology used in Martin Scorcese’s ‘The Irishman’ (2020) by Industrial Light & Magic, many expect Indie Five to have a similar de-ageing treatment. But while ILM and the production team work on bringing Indiana Jones to life, do fans still want to engage with a tomb raiding adventurer in the 21st Century?

Adventuring will always be popular across entertainment

The hit game ‘Temple Run’ – which showcased technology that moved the character in the game as we moved our iPhones – used the Indiana Jones-esque idea of having the character being chased in a temple setting. By 2014 the game had been downloaded 1 billion times, showing that in the modern era there is still room for an adventuring hero who uses his dashing heroism and doesn’t rely on modern technology or being overly muscular as our modern heroes do.

Elsewhere in entertainment, the theme of adventuring has been adopted by the online casino industry. As the Book of Dead slot game at Mr Green shows, there is an appetite across media for Indiana Jones-style adventurers. The game lets players join Rich Wilde on his adventures as he explores tombs and makes Indiana Jones look like an amateur. The five-reel slot with expanding reels in the bonus round takes the tomb raiding adventure inspiration and presents to players a slot game they might not otherwise have expected to play. The game merges the atmosphere of the Indiana Jones-style crusade with the traditional slot gameplay to appeal to fans of classic adventuring.

Back in cinema, Lara Croft experienced a renaissance in 2018 with Alicia Vikander taking on the title role. The film, however, was panned as dull. Reviewers didn’t criticise the adventurism behind the plot or the character herself, they suggested that despite the excitement imbued in the theme and source material, the film was boring. Conversely, the ‘Uncharted’ film based on the video game, which is set for a 2021 release and stars Tom Holland and Mark Wahlberg is eagerly anticipated. Fans of the original game series – and of Holland himself – are excited to see how Nathan Drake is depicted on the big screen.

Can Uncharted achieve what Indiana Jones 5 was attempting?

Many suggest that it can. The film features a rugged adventurer and brings the adventure genre back to the fore. Based on a popular game, the film already has fans, and casting one of the most bankable actors working today also adds further credibility to the film. We may eventually get ‘Indiana Jones 5’, but it may pale in comparison to a new franchise, which will likely be even more expansive if the first instalment is successful.

Diehard ‘Indiana Jones’ fans can forgive the delays – after all fellow macho man franchise James Bond has delayed its 25th flick since 2019. For those doubting whether the genre is passe, all they need to do is look to entertainment and to the upcoming uses of the genre and theme to see that the idea of adventuring is timeless and perhaps needed more than ever in the digital age.