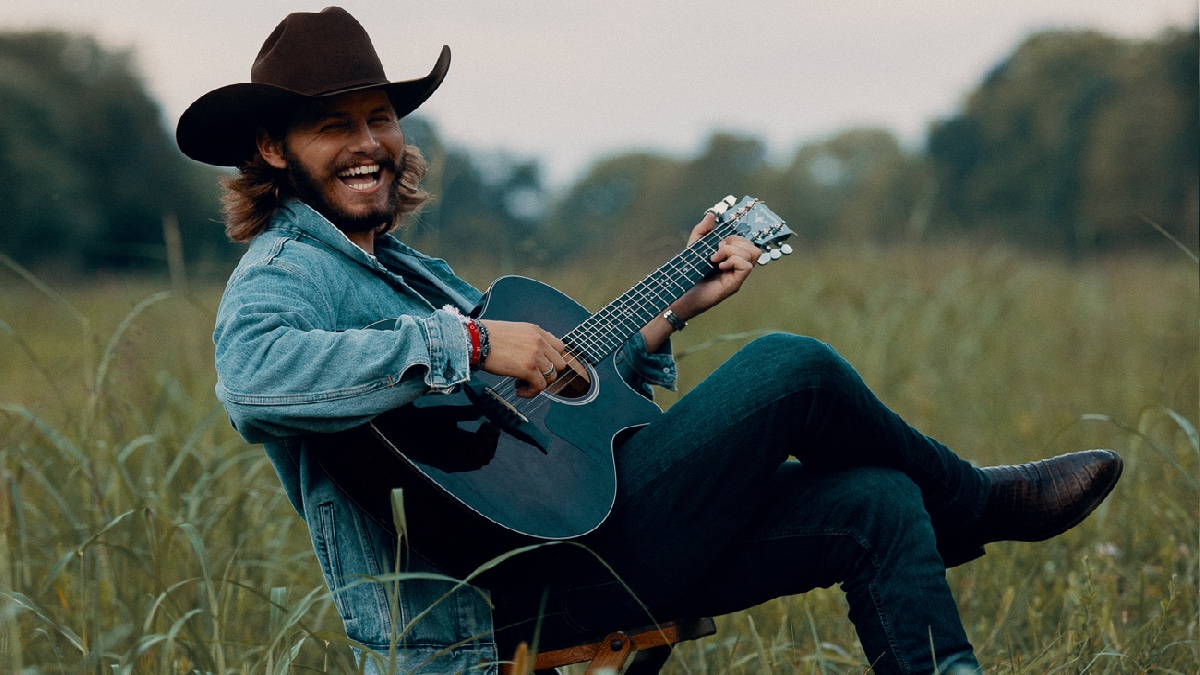 Spotify introduced me to the haunting, outlaw sound of emerging Pennsylvanian country music artist Warren Zeiders, hitting me in the heart with piano and grit.

I was so engaged with the piano intro and the right kind of gritty southern vocal that I paused halfway up the stairs to pay attention.  Then I remembered my free streaming account has its own mind on my phone.  I wasn’t listening to the new artist I thought I was (Nate Smith).  I swapped tracks and continued up the stairs.

When I returned to Zeider’s wonderfully distracting Wild Horse song, I discovered 717 Tapes, Vol. 2, which was released in April, a year after his 717 Tapes EP. It’s a beautiful kind of moment for a musician who releases an EP referencing tapes, which I discovered through a streaming service.

There are two versions of ‘Wild Horse’ on the Vol. 2 EP, including an acoustic performance. I prefer the piano-laced version, which has 3.5 million views on Spotify.

One of my favourite tracks is ‘Southbound’ with the lyrics, “you’ll face trials on the road for miles and miles/but don’t look back on this one dive bar, two lane, town/just keep rolling Southbound” and a gorgeous acoustic opening.

Old-timey a la ‘O Brother Where Art Thou’ soundtrack abounds on ‘Ain’t Been Found’ the gospel harmonising suiting the contrast of Zeiders’ rasping voice.  He may have been lost but he’s just been found to country music fans.

There’s power in said rasping voice, never more so than on the Combs-esque EP closer, ‘Burn It Down’, which my Alexa played as the second track to my request to play music from Warren Zeiders.  The co-write between Zeiders, Erik Dylan, Andy Sheridan and Rob Snyder, is the type of song that could hit the number one spot for Zeiders.

There’s also power in numbers; Zeiders’ Spotify stats read like a phone number, with millions of downloads for both volumes of his 717 Tapes.  According to his website, his 2021 debut song Ride the Lightening (co-written with Eric Paslay and Rob Crosby) racked up 657 million global views on TikTok, where he has an audience of 1.6 million. The song was certified Gold status in January 2022, the same month Zeiders signed his record deal with Warner Records.

Zeiders’ sound lends itself to a heartland TV or film soundtrack, and is perfect for fans for Luke Combs, Kip Moore and Cody Johnson.

Did I mention that Zeiders only began seriously teaching himself music during lockdown, two years ago?

Imagine the sound of a Warren Zeiders original album?