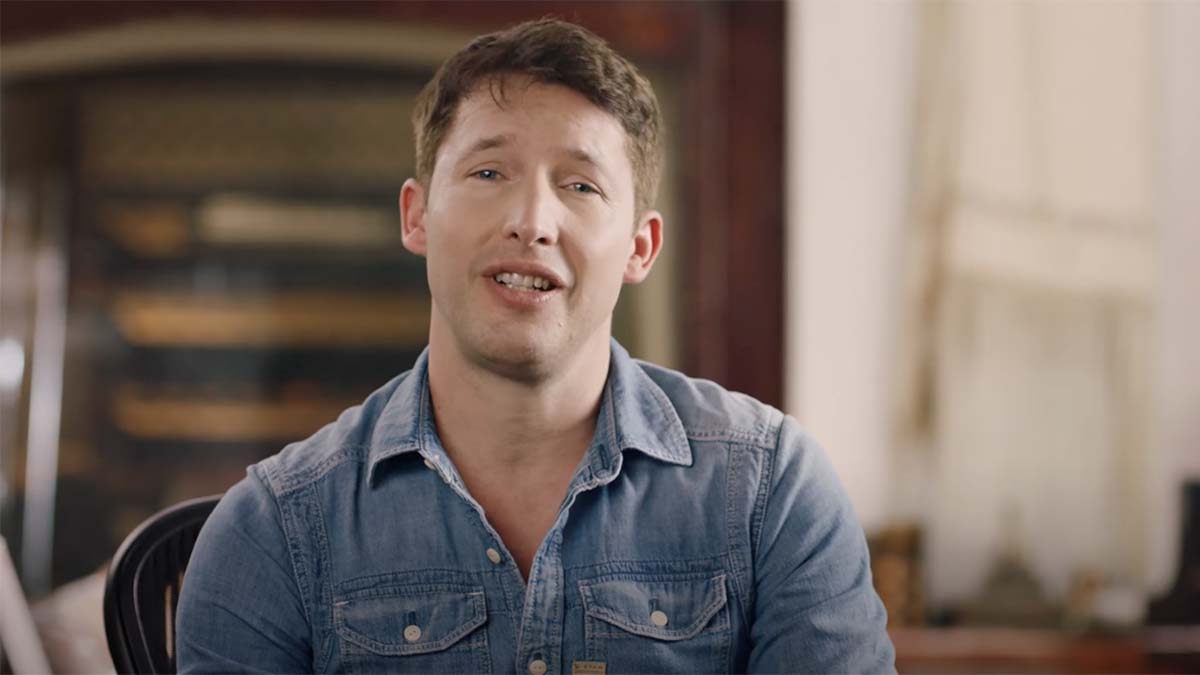 There is no magical formula for making a great advert – sometimes it just all comes together. No one could’ve predicted that a gorilla playing the drums to a Phil Collins song would be an iconic advert remembered decades later. For some bizarre reason, it works and continues to be one of the greatest adverts of all time.

A great advert needs to be memorable, all whilst resonating with the audience by delivering a personal message and something that rings true to audiences. What better way to do this than with celebrities?

Since the dawn of television, there have been so many adverts endorsed by and starring celebrities. Some of these have been absolute failures, but there have been a select few that have actually been masterpieces. Here are the best celebrity adverts of all time.

There isn’t a single person in the world who hasn’t heard of the iconic Snoop Dog as he has been a rapper, songwriter and media personality since 1992. The rapper first found fame after featuring on Dr Dre’s debut album ‘The Chronic’ and has exploded in popularity since.

That is exactly why so many people were surprised when Snoop Dog teamed up with the British online food order company Just Eat in 2020. In the original advert, Snoop Dog gets fed up with his food and calls Just Eat before rapping about what he wants. It’s completely surreal and memorable for all the right reasons. The advert was such a success that Snoop Dog returned for a Christmas version.

It seems that the British baking company, Warburtons, has a strong pull in Hollywood as many famous actors have featured in their adverts with Sylvester Stallone starring in one in 2015. However, this advert was definitely overshadowed by Robert De Niro’s advert in 2019.

Warburton’s advert with De Niro is set in Bolton and features the two-time Oscar winner playing an amalgam of his gangster film characters, as he tries to sabotage Warburton’s bagel sales in favour of his New York products. De Niro even stated that he thought the advert was “funny” and we certainly have to agree with that.

Known as the Godfather of Punk, Iggy Pop is a wild frontman that gained a reputation for his confrontational performances such as exposing himself to the crowd, performing bare-chested and even self-mutilation.

It’s safe to assume that someone like Iggy Pop would never sell out for a television advert. That’s exactly what everyone thought until the Swift Cover adverts came out starring the musician. Iggy Pop would go on to star in multiple adverts that were extremely surreal and featured the musician talking about random topics from his birth certificate to Shakespeare. Whilst, these adverts look like they are straight out of a David Lynch film, it’s hard to deny that they weren’t memorable will the tagline ‘Get a life, Get Swiftcover’.

Everyone knows of the legend that is Betty White and she will be forever remembered as one of the kindest and funniest people in entertainment. When people think of Betty White, shows such as ‘The Golden Girls’ and ‘The Mary Tyler Moore Show’ come to mind. However, there are many people that remember her for her iconic Snickers advert from 2010.

The advert sees Betty White playing American Football and absolutely covered in mud. She is even tackled to the ground by a young man. During the huddle, one of the players mentions that she has been playing like Betty White leading to her eating a Snickers. After this moment, Betty White transforms into a young man with the tagline, “You’re not you when you’re hungry”. This is utterly brilliant in showcasing Betty White’s amazing humour as well as a memorable tagline that is hard to forget.

Whilst this one may not be a standard advert featured on television, the 2021 PlayOJO campaign with Olivia Bowen went viral online for all the right reasons. No one could’ve predicted that the glamorous and often serious Bowen would’ve teamed up with PlayOJO Casino in a funny tongue-in-cheek advert that promotes both safe sex and safe gambling.

Olivia Bowen is an English reality television star, known most famously for coming second on ‘Love Island’ in 2016. In the advert, Bowen stars as a cheesy host straight from an infomercial from the 1980s. Whilst, the advert is remembered most for the hilarious comparisons between safe sex and gambling, the best part is that it raises awareness of the support available.

As one of the biggest comedians in the UK, Peter Kay is known as a down-to-earth comedian with a relatable sense of humour. He’s showcased this in a variety of stand-up shows and television shows such as ‘Phoenix Nights’, ‘Max and Paddy’ and ‘Car Share’.

This is why Peter Kay was the perfect choice to play the ‘no nonsense’ man in a collection of adverts for John Smith’s. In the adverts, Peter Kay stars as an ordinary man who doesn’t hold anything back and even tells his mum that he is kicking her out to get a snooker table. All of the adverts are funny, relatable and hammer home the message that John Smith’s is the perfect beer for the ordinary man on the street.

In a stark contrast to the previously mentioned Peter Kay, James Blunt is the opposite of an ordinary man. James Blunt is known as the posh singer with a soft voice and big hits such as ‘You’re Beautiful’ and ‘Goodbye, my Lover’. In recent years, James Blunt has become more popular on Twitter for his self-deprecating sense of humour which is why The National Lottery approached him for an advert.

With the campaign slogan, Please Not Them, The National Lottery portrayed James Blunt as an egotistical artist who thinks that his music is essentially making everyone feel beautiful and wants to put his face (as well as his music) into everyone’s homes. The advert sees James Blunt driving the general public crazy by appearing in mirrors across the country even leading to a few accidents. Whilst other celebrities such as Katie Price, Piers Morgan and Vinnie Jones were included in this campaign, James Blunt’s version is easily the funniest and hard to forget.

The fouled-mouthed, Michelin star chef may be known for his food empire, but Gordon Ramsay is also known for appearances in the strangest places. Alongside his own online slot ‘Hell’s Kitchen‘, Gordon Ramsay has appeared in countless adverts including ones with Walkers, Amazon and British Airways.

Gordon Ramsay’s most memorable advert is the Specsavers with the classic slogan “Should’ve gone to Specsavers”. Throughout this advert, there is a man visiting a hotel who decided to take a visit to the Sauna – only to accidentally wander into Gordon Ramsay’s kitchen. The man is utterly naked and faces off with a very angry chef, making for TV gold.