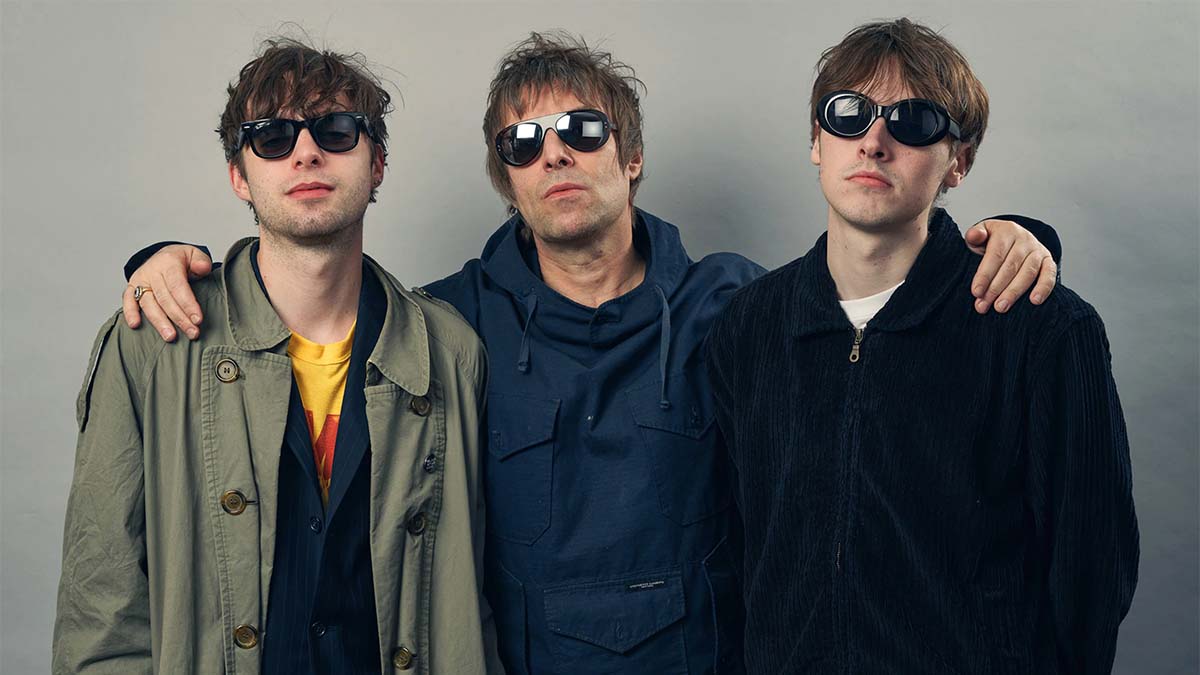 The one-off special will simulcast across all three platforms and it will give viewers unparalleled access to the world renowned rockstar, as he heads to the famous Rockfield Studios in Wales with his sons, Lennon and Gene for 48 hours of music, memories and mayhem.

The special comes ahead of Gallagher’s new album ‘C’mon You Know’ and his huge summer gigs including a return to Knebworth. Viewers can expect to see Gallagher and his songs relaxing in the studio and the pub.

There will be intimate session performances cut with candid conversations and family banter, the show provides a unique insight into Gallagher’s life, past and present.

At the famous Rockfield Studios – the first residential recording studio and host to the likes of Iggy Pop, Black Sabbath, Queen and a once little-known band called Oasis – viewers will see Gallagher perform exclusive tracks from the upcoming album, plus two Oasis classics – in-between these studio sessions, Gallagher is captured at his most content, chatting candidly about music, song writing and his upcoming tour.

As he later relaxes at a Welsh country pub over a pint and a game of pool with sons Lennon and Gene, Gallagher opens up about all the important stuff: approaching 50, fatherhood, family, his biggest regrets, greatest achievements, loves and hates, one-liners, his rock n roll career, performing at Knebworth Park, big nights out, lockdown and the Queen…

Phil Edgar-Jones, Director of Sky Arts said: “If the Sky Arts team were to compile a list of national treasures Liam Gallagher would be right up there. He embodies the joy and the danger of rock n roll and his new material sits comfortably with Oasis at its best. We’re pleased to welcome him as the new problem child in the Sky Arts family.”

Liam Gallagher said of the filming: “It was great to go back to Rockfield after all these years and see the old firm looking so well. It brought back many memories, of which I can’t remember LGx”

Kate Shepherd, Managing Director, Warner Music Entertainment UK, says: “Liam is truly a man of the people and this documentary captures him in his most natural environment – playing with his band, interacting with the locals and being with his sons. It was a special moment to witness Liam return to Rockfield, one of Britain’s most iconic studios, after 27 years. Fans are going to love the intimate moments we caught and how the real Liam shines through. We’re delighted to be able partner with Sky on this.”

Liam Gallagher 48 Hours at Rockfield was commissioned by Zai Bennett, Managing Director of Content for Sky UK and Ireland and Phil Edgar-Jones, Director of Sky Arts and Entertainment.

In this article:Liam Gallagher, Sky