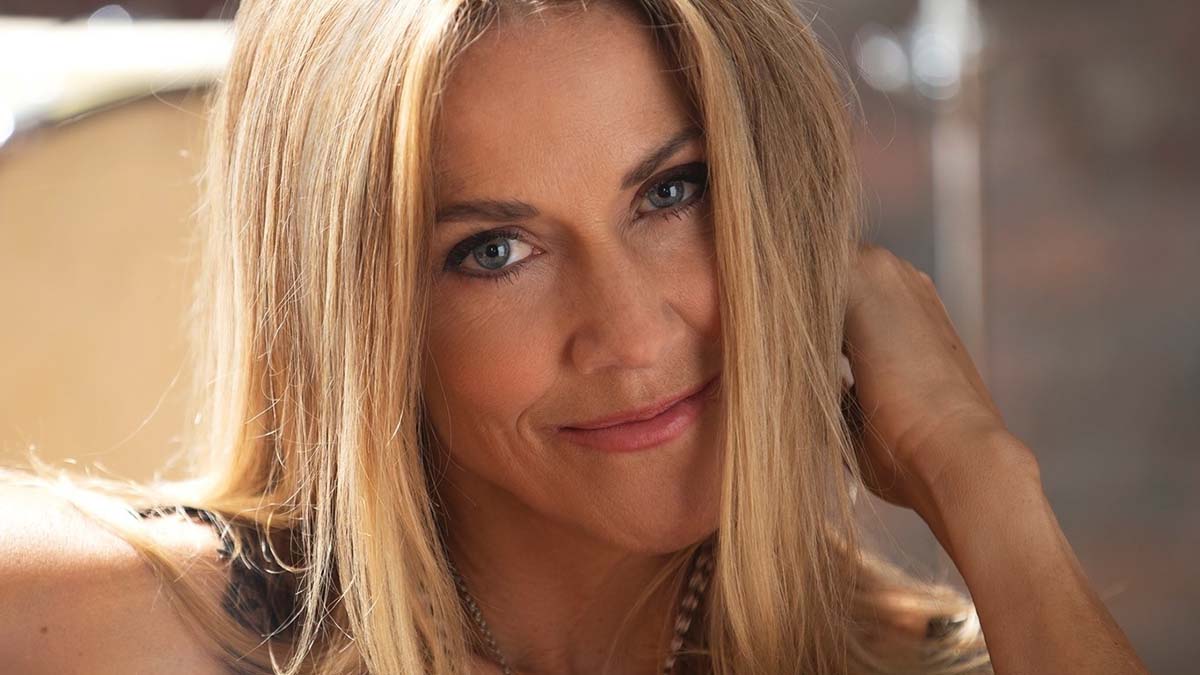 Oddly never really a big hit for Crow, ‘Run, Baby, Run’ still ranks among the best songs she’s ever recorded. The original lead single from 1993 debut album ‘Tuesday Night Music Club’, ‘Run, Baby, Run’ was actually released twice and enjoyed its highest peak in the UK upon its second release, landing at 24. The song is one of the standouts on Crow’s debut album and sits in that rock/blues sweet spot she has.

Prev3 of 10Next
Use your ← → (arrow) keys to browse
In this article:Featured, Sheryl Crow