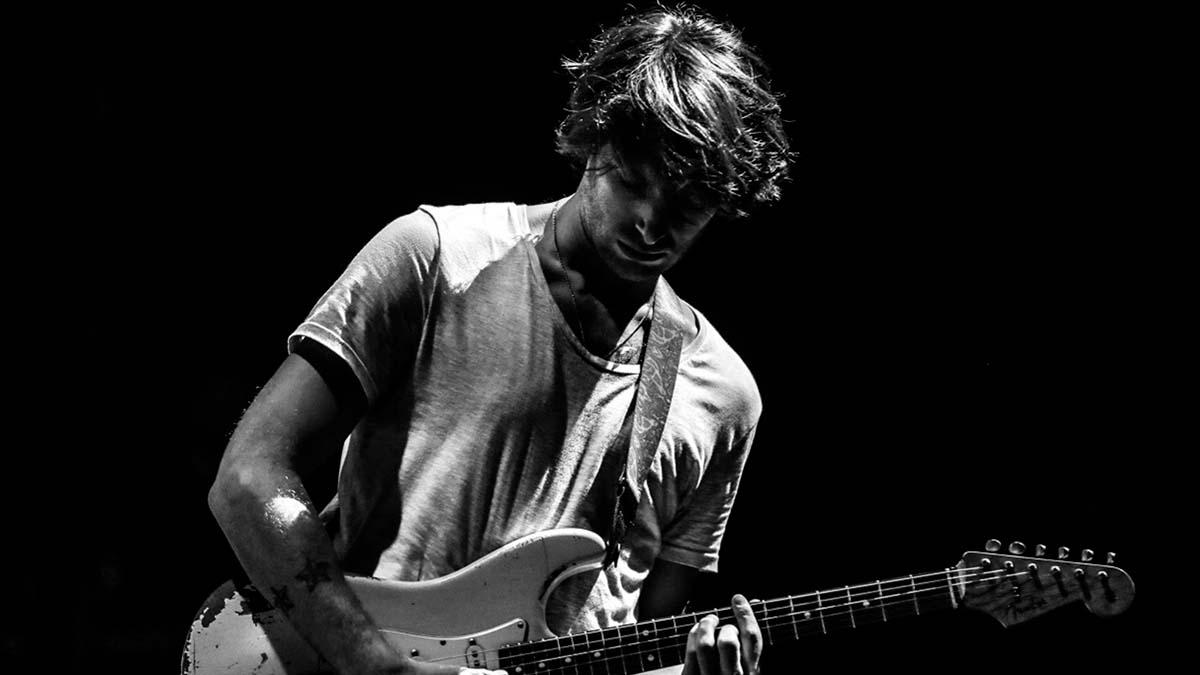 Paolo Nutini will perform a string of intimate UK dates, which begin on Saturday.

The shows will kick off at The Leadmill in Sheffield and include four night’s at London’s 100 Club and two shows at Corran Halls in Oban.

Tickets will go on sale at 9am BST tomorrow (Tuesday 10th May) and will be available at https://ticketmaster-uk.tm7559.net/P0gPNX.

The intimate UK shows will be followed by headlining slots at TRNSMT and Victorious Festivals, and sold-out outdoor shows in Bristol and Belfast. Nutini will be supporting Liam Gallagher at his Knebworth Park show too.

The singer will also head to Europe for a tour in Italy in July and he’ll perform at the Montreux Jazz Festival, Andalucia Big Festival and Lollapalooza Berlin.