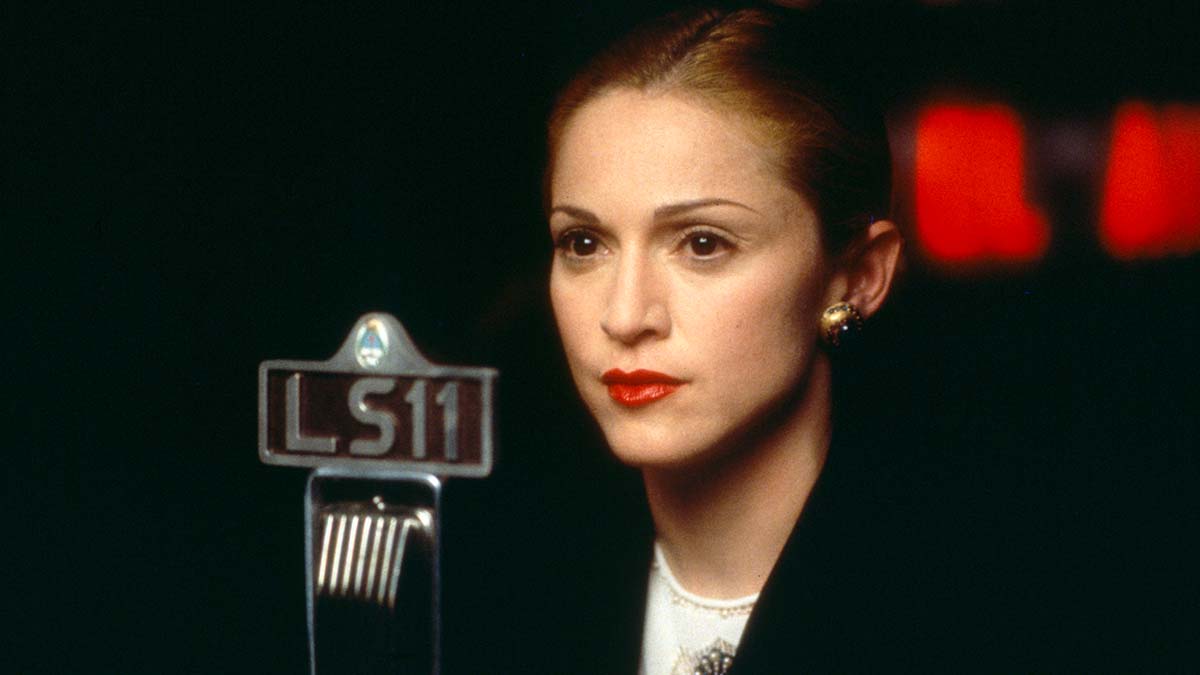 Madonna may be celebrated for the pop icon she is on a regular basis but when it comes to her acting career, she's never received the recognition she deserves.

Over the years it's become widely accepted that Madonna simply can't act, which actually is far from the truth. Has she chosen some poor roles over the year? Absolutely, and she's not always been great (we're looking at you 'Swept Away') but there are some films where she's given fantastic performances.

I've picked out five films from her career that prove that Madonna is capable of convincing as an actress. Use the arrows below and see if you agree with me...

Coming off the back of 1986 flop ‘Shanghai Surprise’ with her then-husband Sean Penn, Madonna returned to the kind of role that won her critical acclaim in ‘Desperately Seeking Susan’. ‘Who’s That Girl’ is a screwball comedy from James Foley, where Madonna played carefree Nikki Finn who gets caught up in a murder. The film didn’t do well at the box office but I always find it fun, mostly thanks to Madonna’s energetic and charismatic performance. It wasn’t a huge stretch for her, but she had fun with the role.

Prev1 of 5Next
Use your ← → (arrow) keys to browse
In this article:A League of Their Own, Desperately Seeking Susan, Dick Tracy, Evita, Madonna, Who's That Girl