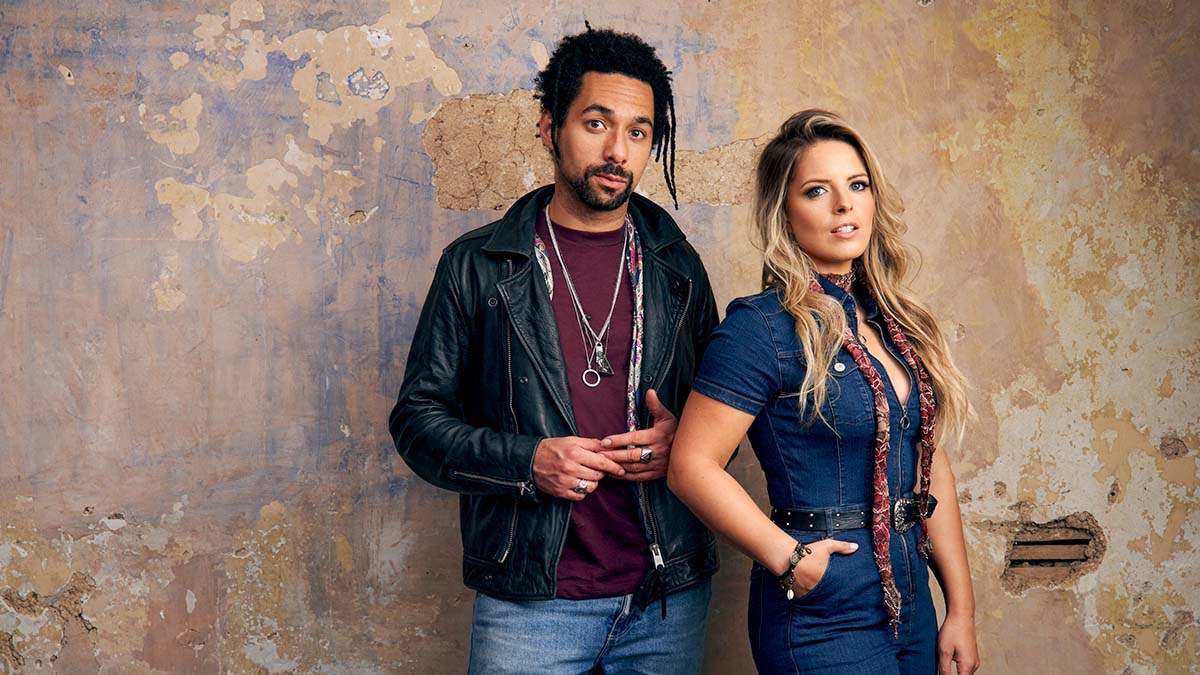 The Shires will release new album ’10 Year Plan’ on 11th March 2022 via BMG it has been announced.

The album announcement is marked with the arrival of new single ‘I See Stars’, which is available to download and stream now following its premiere on Zoe Ball’s Breakfast Show on Radio 2.

‘I See Stars’ was written by the duo’s Ben Earle with Jeff Cohen.

Earle says, “We love the Coldplay/‘Greatest Showman’ vibes on this! it’s not trying to be clever, it’s just really uplifting and big and positive. It’s another one that has arena vibes – I can picture us being up there on a massive stage with everyone singing along.”

Talking about their journey so far, Crissie Rhodes says: “We wanted to get our music to Bob Harris, and we wanted a thousand Facebook followers. At the time that seemed crazy, but Ben was committed to it.”

He was proven right, as Rhodes continues: “The number of people enjoying country music has exploded in the UK, but it still feels like an undercurrent. Even recently, we’ve had people come to our shows and say they were surprised, because they didn’t think country was for them!”

Currently completing an intimate acoustic tour, The Shires will commence a major UK headline tour in April that culminates with a landmark London show at The Palladium on 24th May.

You can see the band on tour at the following dates:

Advertisement. Scroll to continue reading.
In this article:The Shires