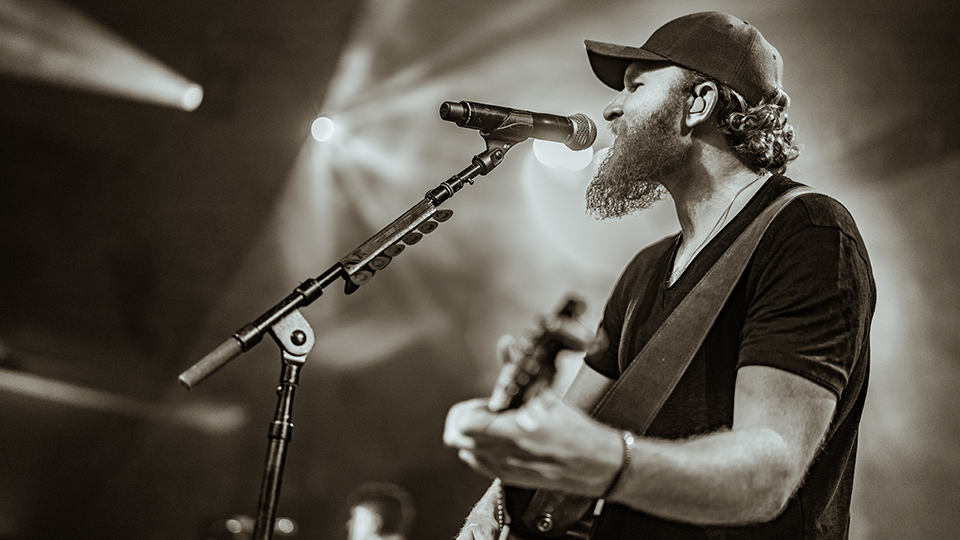 Eric Paslay may be here in March for C2C: Country to Country but he’s already announced his return.

The singer-songwriter will be a special guest on The Shires’ UK tour. The run takes in 25 dates across the country, starting on 27th April in Weymouth. Limited tickets remain for most shows, with certain dates already sold out.

“I’m always excited to return to the UK to play my music,” Paslay said. “The fans there are incredible and I have great memories from the times I’ve played before. I can’t wait to join The Shires this time around and share the stage to play some country music!”

This follows the release of his 2019 live album Live In Glasgow, which is available to stream/download now.

In this article:Eric Paslay, The Shires