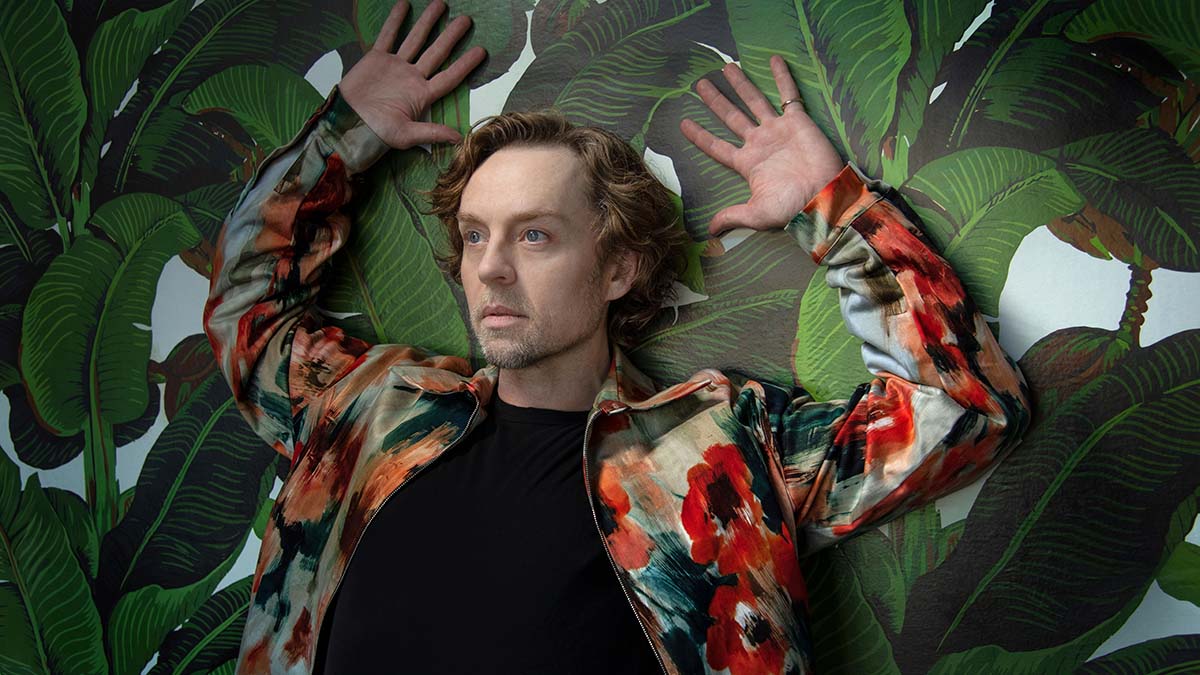 Australian singer-songwriter Darren Hayes has unveiled his new single “Let’s Try Being In Love”, his first new music in a decade.

Signalling a personal new project, the new music is entirely arranged, produced, composed and performed by Hayes. “Let’s Try Being In Love” is inspired by queer icons such as Patrick Cowley and Shep Pettibone.

Opening up about the release Hayes shares:

“I’ve been married to Richard (Cullen) for almost 17 years, I’m in this really comfortable place in my life. But at the same time at mid-life I’m grieving the fact I never got to celebrate who I really was at the period of my life where I was most famous.

“I look at this world we live in now where someone like Lil Nas X can push forward his true self, full of pride and self-love and have the chance to be loved for who he truly is. I was realising with great sadness that I didn’t get that experience. A lot of the time I was my most famous, I was deeply sad.”

The music video for “Let’s Try Being In Love” is directed by Andrew Putschoegl, written and art directed by Hayes, and stars Madeleine Coghlan and Scott Evans (brother of Hollywood star Chris Evans).

Talking about the video Hayes comments: “In the music video I’m looking back on that first period of my life where I’m married to a woman. I’m realising that in order to be free I have to destroy something beautiful and innocent. Scott’s character represents the freight train of my future sexuality and that’s gonna emerge no matter what.”

“I wanted to show I love the feminine in me, be proud of the gay me.”

“There’s a dance scene that is so passionate, everything’s alive and thriving and blooming. That’s how I feel in general about music. And that’s a hugely sharp contrast to how I felt 10 years ago.

“I didn’t have plans to make music, it just kind of happened in a really wonderful, organic way. This whole period of being away from the public eye, taking time out was a choice.”

2022 marks Hayes 20th year as a solo artist and it’s the 25th anniversary of the release of Savage Garden’s self-titled debut album.