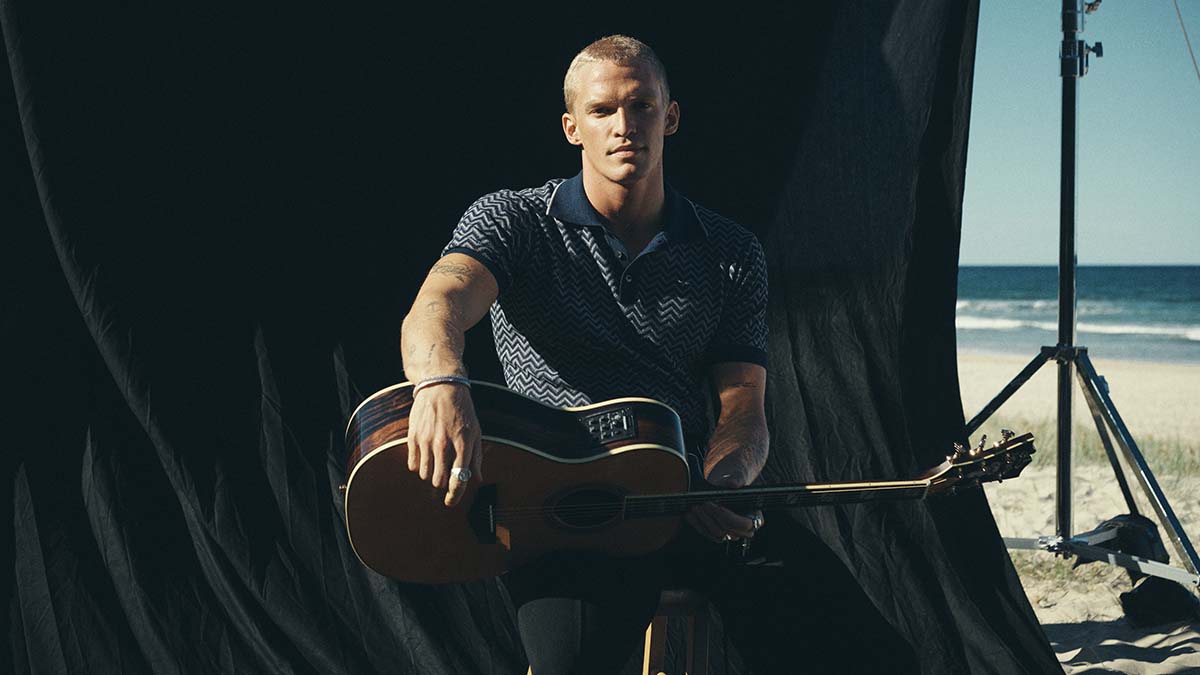 Australian singer-songwriter Cody Simpson has released ‘Nice to Meet You’, the first glimpse of his upcoming album.

In recent years Simpson has turned his attention to swimming (he’s an Olympic-level swimmer), but in November 2020 he took an 8-day absence from his schedule to record and co-produce his new album at Village Recording Studios in West Hollywood.

A former teen pop-star who has toured the world with the likes of Justin Bieber, Simpson was lured to music at an early age – mastering the guitar before his teenage years. He was heavily seduced to the world of music by luminaries like John Mayer, Ben Harper, and Jack Johnson, all helping define and spur a passion inside a youngster on the precipice of pop stardom.

Simpson’s self-titled new album will arrive in 2022 via Coast House Records and The Orchard.